I've stumbled across photos from America's Next Top Model Cycle 15 winner Ann Ward's Cover photoshoot for Beauty in Vogue May edition 2011. Footage from this was featured on the finale of top model, but now Vogue.it has featured these test shots. Ward looks intense, I'm eager to see the actual cover, while her Vogue Italia spread will hopefully be in the February copy. For test shots these photos shot by Vincent Peters are really good, I'm such a sucker from black and white.

See the rest of the test shots after the jump...
MARTANx 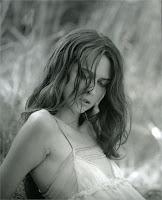 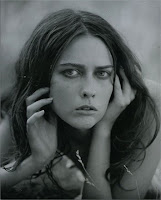 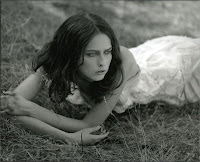 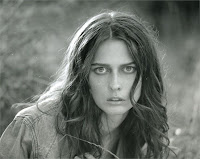 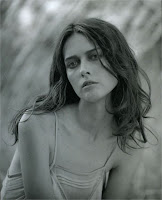 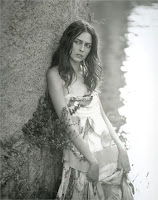 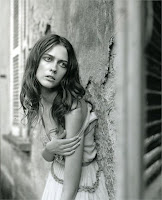 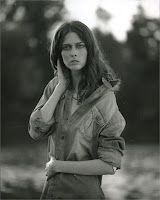