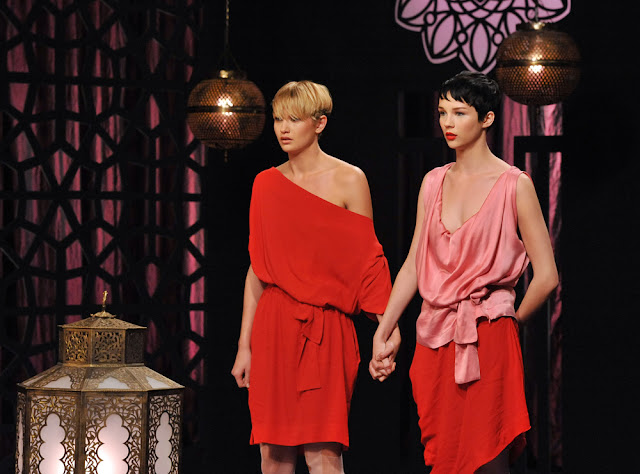 Tonight was the Season Finale of America's Next Top Model Cycle 16.
This was the most competitive cycle ever! With all the models landing challenge wins and first call outs, this definitely wasn't an easy call like Cycle 15 with Ann Ward. The episode began with the models shooting their CoverGirl Print Ad and Commercial. The models shot ads for CoverGirl's Lipperfection Lipcolour. Molly struggled with her commercial trying to juggle herself and a poppy CoverGirl attitude. Brittani started out shaky but then once she got comfortable she was amazing. Both rocked the print ads.
The next day the girls went to their photo shoot for the cover and spread in Beauty in Vogue. The shoot was very simple, focusing on beauty than styling. Brittani rocked the shoot, while Molly lacked energy and wasn't in a great mood towards the shoot. Returning home Molly's Parents were there while Brittani's Mum was on video chat as she just had back surgery.
For the final runway show, the girls walked in a Vivienne Westwood Anglopmania Salon Show. The show was at the Granada Palace, it looked so amazing and elaborate! Eliminated models Kasia, Hannah and Alexandria joined the finalists as well as Cycle 15 Winner Ann Ward. Ward seems to have a great and louder personality and she looks tres amazing!
I love love loved the styling coloured eyes and big teased hair. If you're gonna do a runway this is how you do it. I love love loved Tyra's dress as well (of course Vivienne Westwood). Ann looked tres amazing! Like a uber tall (uber thin) barbie doll! Brittani rocked the runway, Molly kind of had a tough face... On their second look the final lap Molly and Brittani worked together but due to the rose petals on the ground, Brittani slips and falls.
At panel the girls debuted new looks, great short cuts very modern tres amaze.
Follow the jump to see who won America's Next Top Model Cycle 16...

Brittani Kline is AMERICA'S NEXT TOP MODEL!
I was actually shocked, just because Molly as recent has had great photos. But I'm very happy she won (I would of been fine either way). Britanni's Print Ad and runway was just that more better than Molly's in my opinion. I'm so happy for her, and I see Molly having a bright future too! 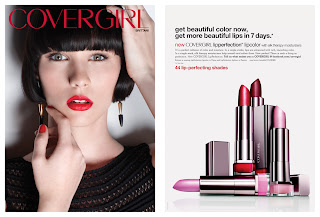 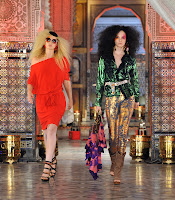 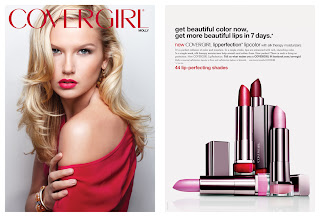