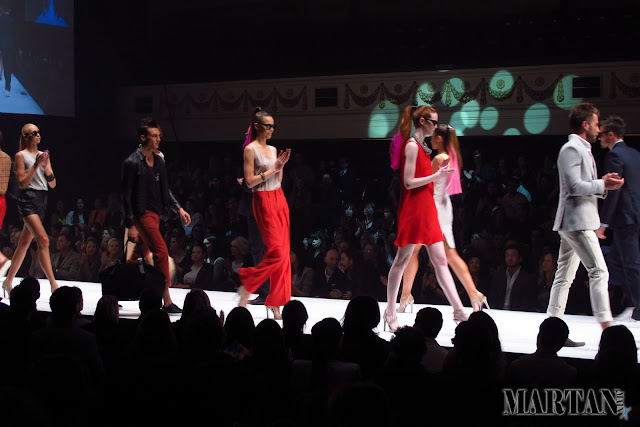 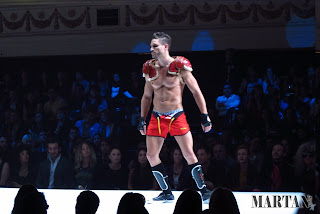 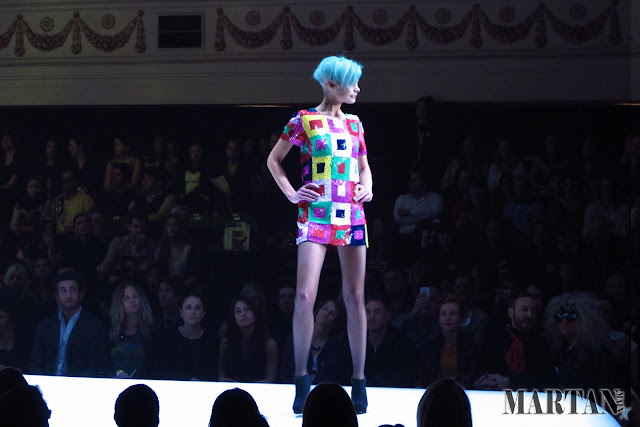 The show had your classic menswear looks as well as some more experimental designs including a feathered and a sequined blazer from Jack London. The womenswear was strong and chic with popular colours being red, orange and a strong focus on white,

My favourite looks came from White Suede, Autonomy and Alexi Freeman. I also had a soft spot for the Alexandra Blak's accessories.
Enjoy more shots below! 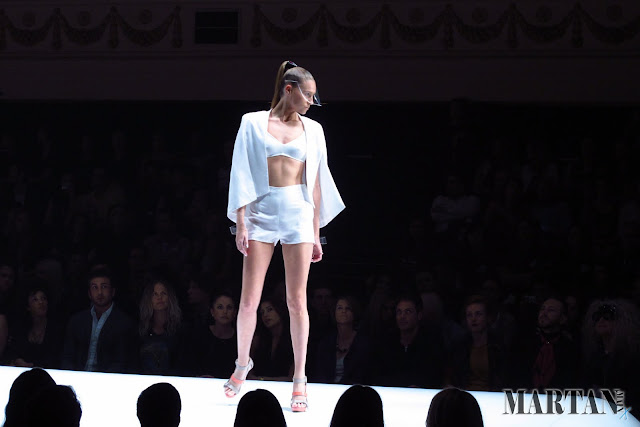 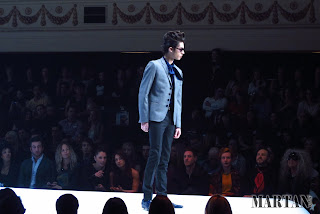 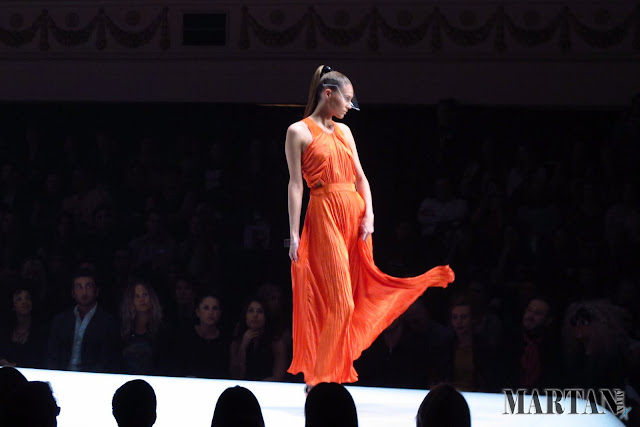