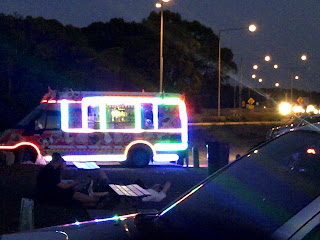 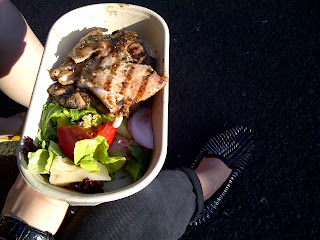 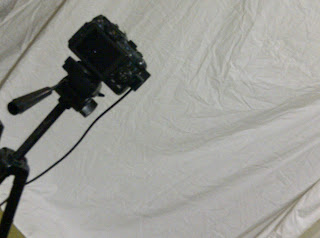 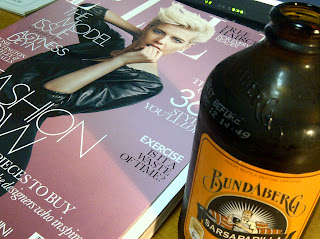 I decided not to let being busy stop me from well... doing.


Having allocation plenty of my me-time to work (43 Hours to be exact) it didn't leave me much to play with. Though with my recent expenditure on much wanted items (part one revealed this week) It was only fair to my bank account to work. I must say that I function better when I'm busy busy. It can be stressful but I'm one of those people who can't stand to do nothing? 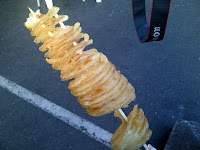 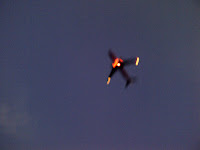 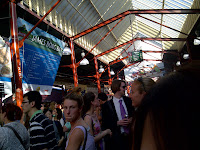 Anywho besides working I went to the Queen Victoria Market's Suzuki Night Market with my lovelies. I even brought out my Unif Hellraisers, just for the heck of it (they got a few stares). I missed out last year being overseas though it seemed the same if not smaller?? Ah well, I went for the food. Mainly the Roast Chicken and Korean Potato Twist.. safe to say it was a fat day for me. 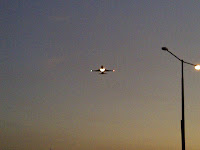 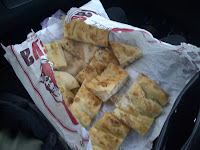 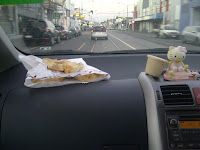 Finishing the night we went to the Airport lookout, just for the fun of it. It's a pretty cool feeling having airplanes take off and land over your head. Continuing our food journey we picked up some much need Turkish bread and dips... I'm craving it now just writing about it. I wish we had one of those old school vintage cars to lay on and watch the planes go by. It wasn't exactly like in the movies how they are like a meter under a plane but it was still pretty cool! 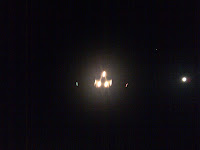 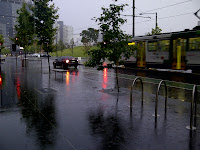 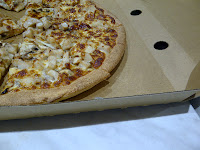 Over the weekend I had more work and a 21st. It's fun to see the quirky, funny and sometimes overly long speeches. I'm no longer in high school, with everyone slowly growing up and now it's showing.

There are no excuses when it comes to growth, achievement and hard work. By doing you are succeeding. It's easier to be lazy or blame some external factor when really it's down to your own choice whether you do something. Do what you want when you want. Or at least try.