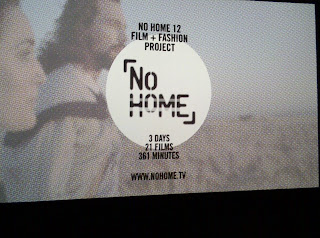 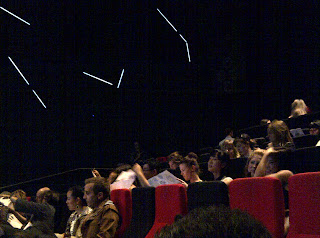 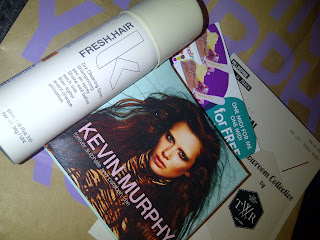 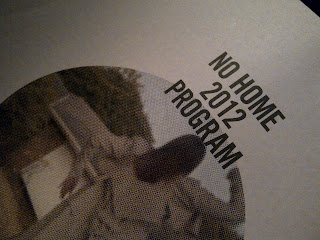 
Last night I went to ACMI for Part 3 of the No Home 2012 Film Showcase.
This was apart of the Cultural Program for L'Oreal Melbourne Fashion Festival 2012.

No Home showcased 21 Short Fashion Films (over 3 nights) from Australian Designers. The short films featured the designers vision, inspiration and such for their collections. Last night's showcase designers included Dion Lee, Aurelio Costarella, Song for the Mute, NOM*D, Virr, Tsen, Tettmann.Doust and Lela Jacobs. My favourite films were from Song for the Mute, Dion Lee and Tsen. The films were Simplistic, Graphic... and had some great pieces. Sponsors Kevin Murphy, Sapporo Beer, Fiji Water and Trampoline supplied goodies for the night. The films are all up on No Home TV's website, check them up via the link below!


Check out all of the featured films HERE @ No Home TV