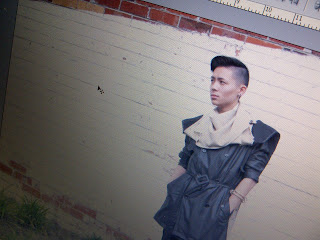 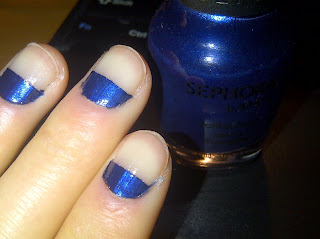 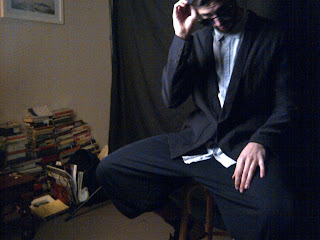 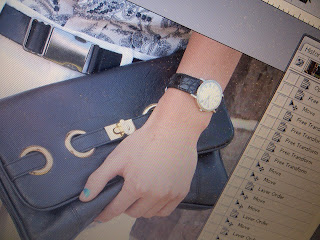 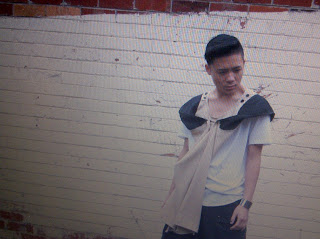 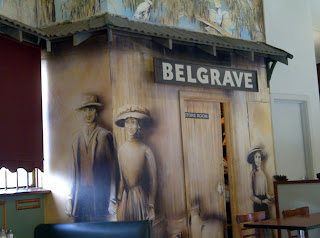 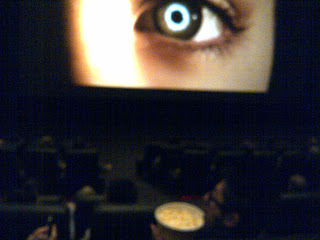 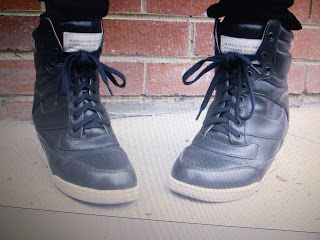 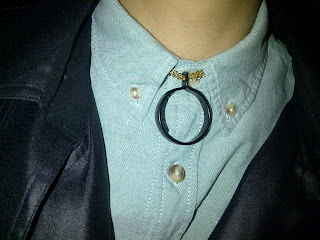 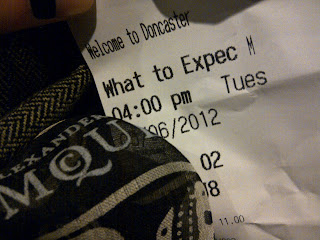 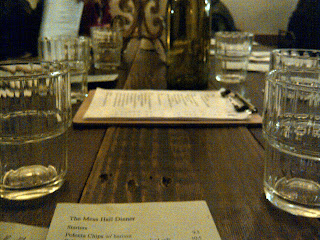 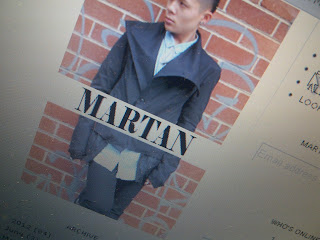 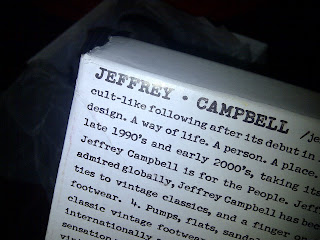 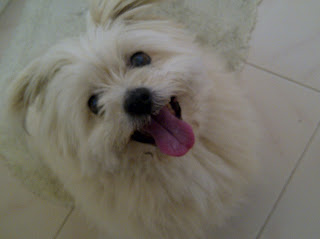 
My first week of my Unemployed/Sabbatical, was well busy busy. Having time to catch up on sleep, with friends and my readings I made sure I didn't turn into a homebody. I also had movies galore with DVDs and Cinema dates seeing What to expect when you're expecting and Prometheus (polar opposite much?) Both films weren't bad, one made me want to have kids whilst the other freaked me out with the prospect of having a squid as a child. Nothing like some good cinema to influence life.

I got to venture into Styling, something which I've been really eager to get into. It was fun to style looks, choosing pieces which would shoot well and complement the brief. I'm still uber new to it all (learning as I go) but nevertheless its a really fun and creative job. I got to style a friend's project piece and Menswear Looks for Model shots. Fun fun. Hopefully I can take this a run with it, fingers crossed!

Those gloomy Melbourne skies made it hard to organise and take Style Diary photos. Posing in the rain.. not my forte or love (though it does quicken the process as I refuse to get drenched). I'm finding that the mornings seem to be the best time, though it's freezing cold but there's only a tad bit of drizzle.... a fair trade. I've just got to layer it up! I'm in need of a sunny day for a DIY project I'm planning. That and heck it would be nice for a warm sunny day.


Effort
The act trying, caring and doing
Its not hard to put in the Effort when you want to
Like the saying goes 'When you're happy doing something it's not work or hard'
I've come to realise and understand that efforts come with hidden meanings and honest intentions
Whether I can interpret or even code my own efforts I'm yet to know.
Putting in that Effort is key to getting from A to... well B hopefully.
Tweet
Labels: 2012, Diary, Jeffrey Campbell, MARTAN, Topman
Newer Post Older Post Home