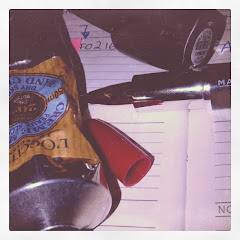 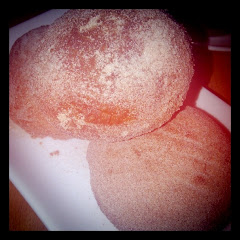 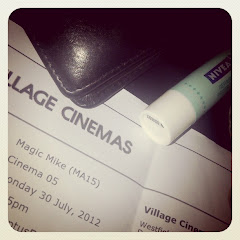 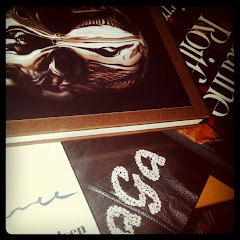 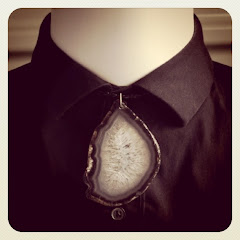 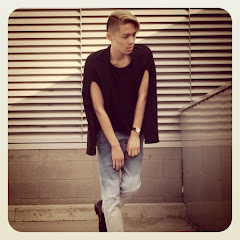 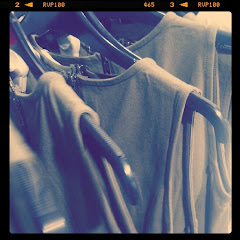 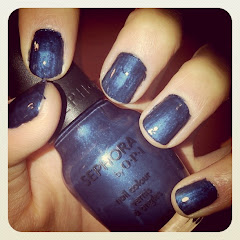 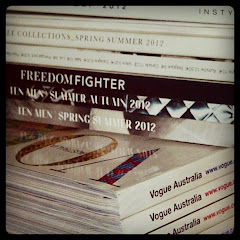 Last week was all about reflecting. A combination of reasons, I guess its to do with the end of the year drawing near and the prospect of new ideas and also just thinking about the past. I finally got to see Magic Mike, which obviously is a very Male movie turned out to be a pretty well rounded film. Dare I say I will be returning to the cinema to see it again...soon. For some odd reason I have Madonna's Don't Cry For Me Argentina in my head and playing on repeat. I have no clue why. I haven't even see Evita. Though now it's on my to do list. Any reviews please attach.

Melbourne Spring Fashion Week/MSFW is on next month. Its crazy to think of what MARTAN Main was like last year. I was still experimenting with my blogging voice and my style. And the space of a year I have accomplished many things like attending Fashion Weeks, Melbourne Events and have Reached and Met people I never thought a little Fashion Blogger like me would ever meet. Now being a person who is somewhat never fully satisfied I still have plenty of things up my sleeve for the future of MARTAN Main, I must say I was really 'chuffed' when I did look back. It really goes to show that persistence and following my goals do pay off and I do hope it continues to do so.


Confidence
The sheer feeling of power and self assurance. Sounds simple right?
At times its hard to be confident. Being new at something, having doubts. Life in general.
Trying to learning and grow.
There is a point where you do come 360, and realise you are at a place where you can be strong.
Sometimes you just have to stop and look around to realise it.