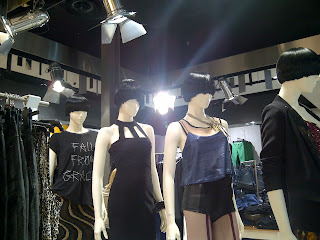 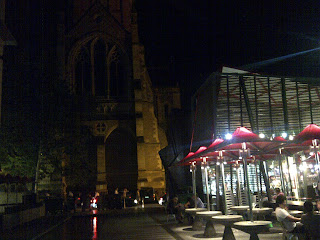 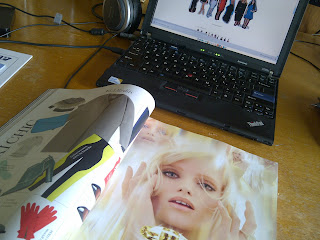 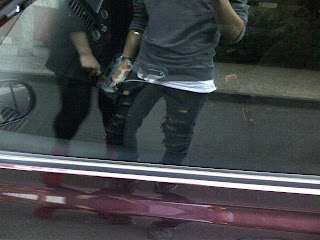 Topshop + A Great View + Elle UK-ing + Dinner with the Wifey

Sorry about the lack-there-of-posts. I swear I haven't forgotten about the blog, though with Christmas coming up I'm uber busy. I managed to somehow juggle crazy work hours and a social life for a second week in the row. Though as I type I'm downing a nice hot cup of lemon and honey as my voice has become all husky -like really attractive no? I promise that posts will increase after the Christmas period, I shall be posting, shooting and shopping away with a stylish Santa Hat! 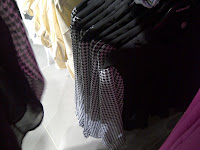 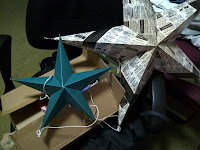 A bit of London has touched down in Melbourne with the first Australian Topshop store opening at the Jam Factory. I must say I was eager to see whether it would carry the same vibes from Europe to Australia with stock and overall feel. I'm happy to say it's a good expansion. I'm giving it a few months to settle in before I start to frequent the store which practically has taken over the Jam Factory. I saw many pieces that I love love love, there was one long printed maxi which X Factor UK finalist Janet Devlin wore. I swooned over it... though I don't think it's going to be well received downunder... ah well.
I obviously shopped... picking up a sleeveless blazer which I must admit was pretty tame for me, I'm trying to be good with my saving and such... 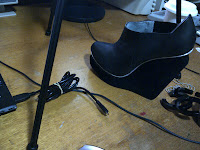 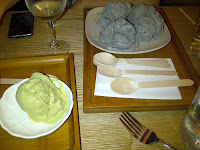 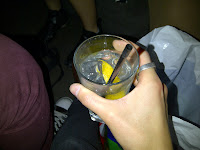 Throughout the week I took a break from my detox for some Christmas Work Drinks with some yummy 'Hola Shots' and Japanese dessert galore. It's nice to balance a hectic schedule with something fun, instead of going home and prepping for the next day. I also had a 21st Birthday which was hilarious, familiar faces and plenty of yummy food! I whipped out my Unif Hellraisers which always get a good reception... though people bending down touching my shoes... a weird feeling that I'll never get used to.. 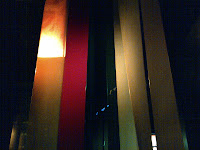 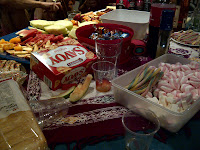 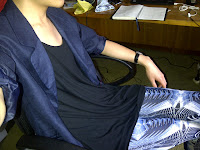 Endearing. It's my word of the moment.
Trying to suss out a future path I'm following whatever excites and motivates me; anything endearing.
To me it's something that's natural and that simply 'works' whether it be with tasks or the company I keep.
I'm trying to ensure that there is something or someone endearing, it makes life interesting to say the least.
It's not too complex or beige...