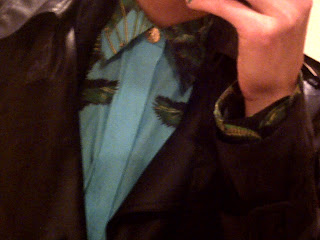 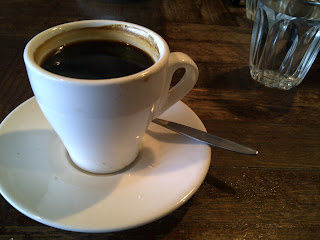 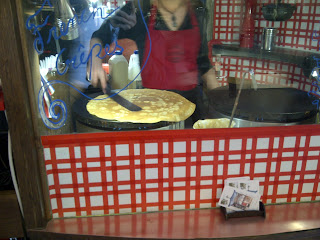 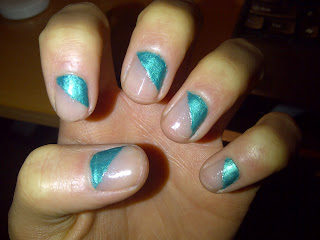 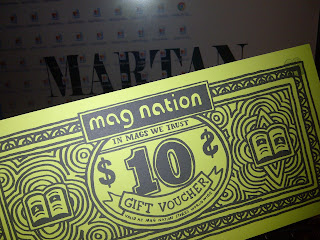 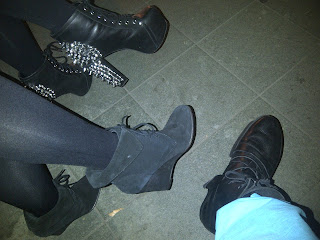 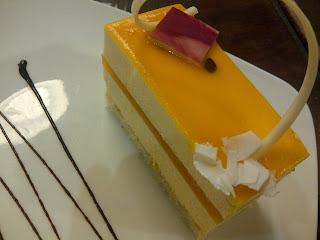 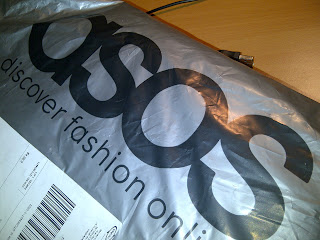 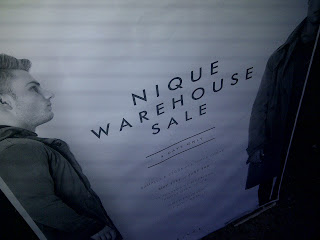 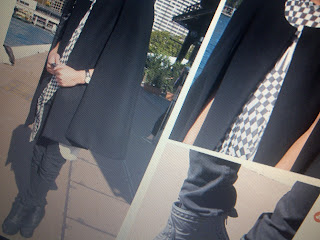 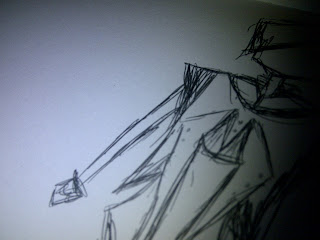 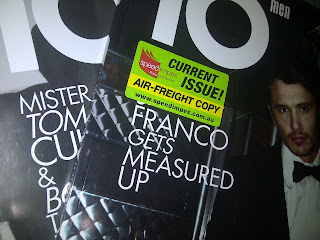 Last week was my last working week (for the moment, now I'm on my so called sabbatical). As the week progressed I had those 'wow, remember when' moments. Though it was only three years, from being a young teen growing up in Melbourne its interesting to see my progress from my beginning to where I am now.

I checked out the Nique Warehouse sale on the weekend. Having spent the majority of my recent paycheck on paying off my credit card I wasn't expecting to find anything exciting that would compel me to shop. I was wrong. Though with that being said I got myself a great Winter Coat and for the price it was a steal. The weekend was Food Galore, catching up with friends and spending hours chit chatting and laughing over Japanese, Vegetarian, Italian and did I mention Dessert?

Having no work, I'm going to be pouring my time into random projects and the like for the Blog. That and learning how to drive. The timing also suits me since Winter has made its way to Melbourne, I can be a homebody and escape the terrible gloomy weather. I must say the gloomy skies and rain makes it harder for me to take photos... but the promise of wearing great Outerwear pieces as well as being able to bring out my big umbrella makes it very exciting so stay tuned.


Forward
The next Step, Chapter... Beyond.
With every change, ending and realisation comes that point when we have to move Forward.
Sometimes it takes longer than others, but as long as its Forward you know you're moving.
Last week things changed and now I'm at that point of moving Forward.
Exciting, Liberating and Clarifying.
Like shit, Life/Change happens. It's how we move on from it that's important.
Tweet
Labels: 2012, Asos, Diary, MARTAN, Nique
Newer Post Older Post Home