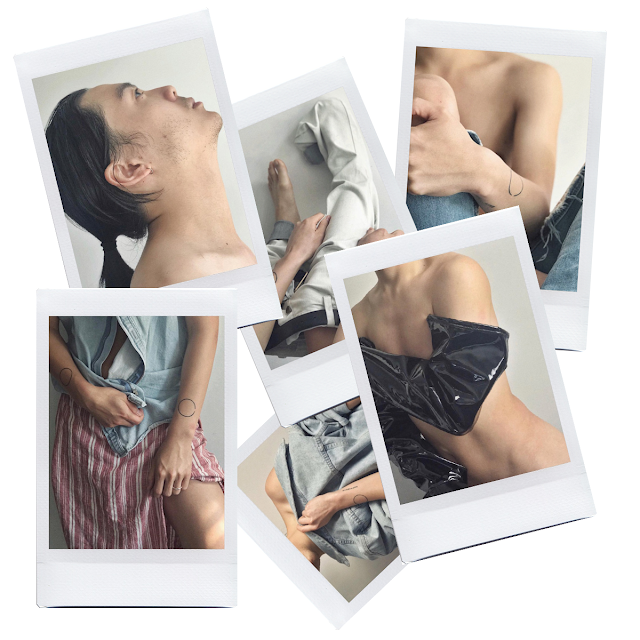 They say that with age comes confidence as well as a level of being stubborn. Firsts become seconds then become a cluster of memories that when reflected upon either present as a collectively good or bad time. Impressions become reputations and routine can be favored as it is comfortable and familiar. It’s nearing 10 years blogging (and yes I still call it blogging) it’s crazy to think of the journey. And it’s only natural being January to take stock of what I want the year ahead to become. Having been on the back burner for a while I have learned that the most important thing to seek is satisfaction and good vibes only.

Last year I set myself one resolution, to remove the term ‘busy’ from my vocab. The term busy was like the word ‘like’ in my books. It used to mean something when I was working multiple jobs and getting minimal hours of sleep. But as the years progressed and my health went downhill, busy became a term used as a mundane excuse. So in 2018, I made the conscious to reduce my use of the word. If I was busy, I’d say the reason rather than hide behind the word which became a crutch. It helped me to be more honest about how I was feeling or doing rather than just putting a bandaid on it. What I liked about this resolution is that I never told anyone... really up until this post because like any goal, it has to come from you to better yourself, not because of others but selfishly for you. What resolutions do you have? Don’t say it, just do it!

This year I am setting more tangible goals to push myself out of the comfort zone, to expand on what I know. Share what I can, but most importantly be unapologetically me. Not the most conventional list of resolutions per se but definitely worth ticking off.