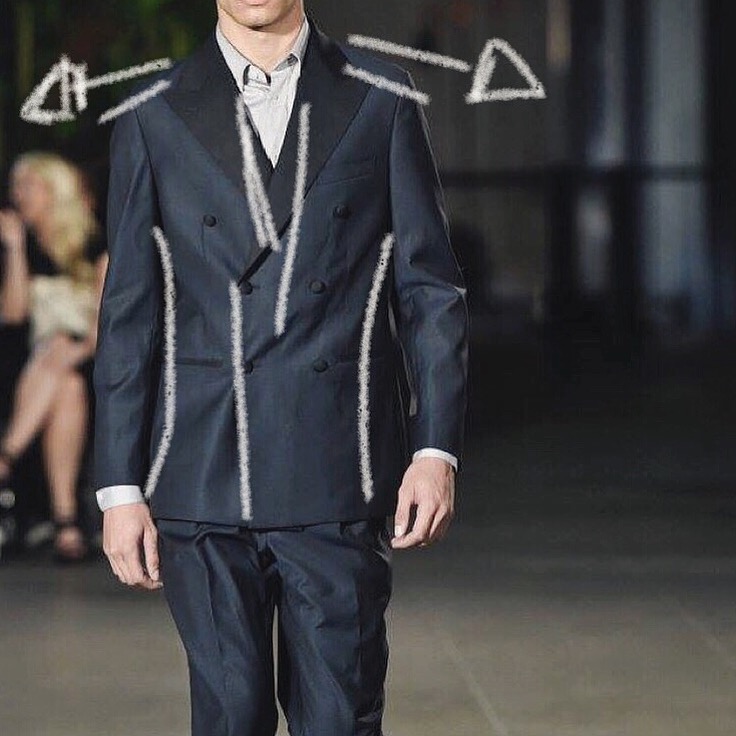 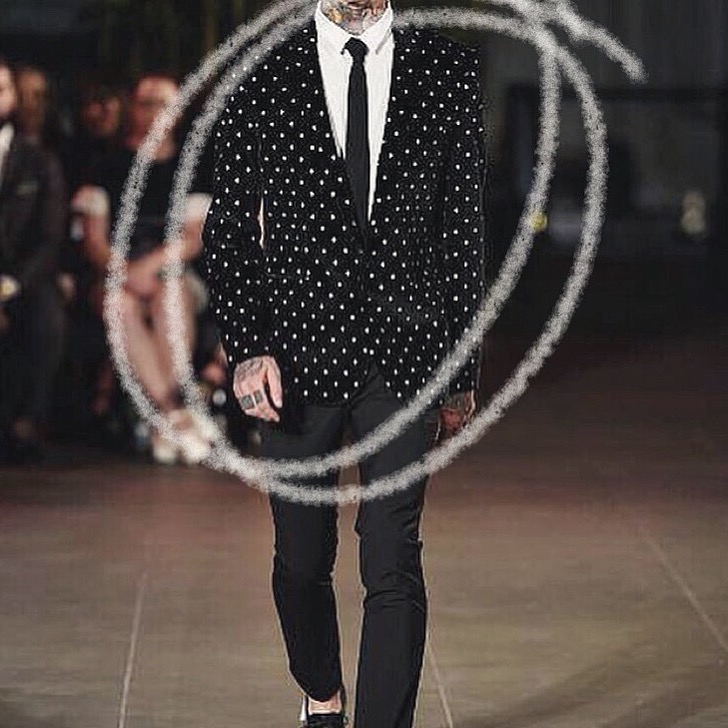 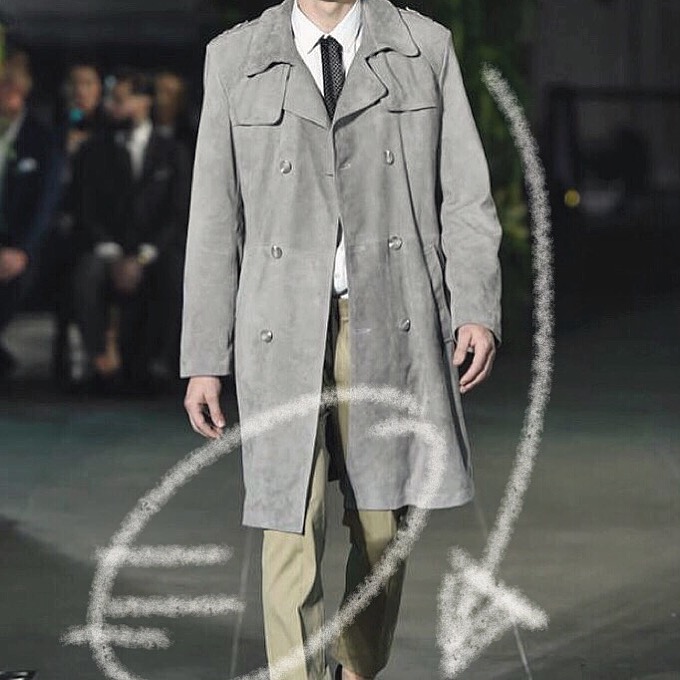 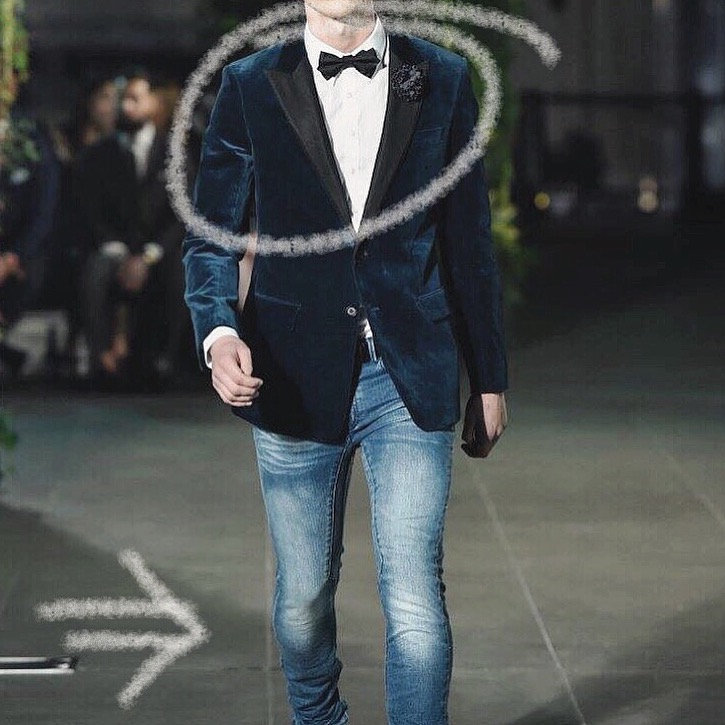 I premise this post with my current take on blogging and this Post in particular. I got into blogging
to contribute and create conversations, with time and experience I found my niche. The one thing I
decided this year was to align the Blog even closer to my real life in efforts to be more genuine
as well as giving Real Insight. With this in mind, I have chosen to be more open and honest with all
of my future coverage. Whether that benefits or hinders my future so be it, being true to my voice
that I have developed over these many years is really the reason why I got into it in the first place.

Virgin Australia Melbourne Fashion Festival 2016 promised fresh changes. Moving from the
isolated Docklands to the more chic Melbourne Museum Precinct, there was a real exciting new
campaign to make this Festival more livelier and Fashion Forward than ever. Throughout the
Festival there was media highlights from the Target Runway, Gorman Showcase and Premium
Launch Runways. I managed to score entry to the GQ Australia Menswear Runway, which is
generally a must have for any Menswear enthusiasts, but I must say I was somewhat disappointed
by the whole thing.

From seeing all of this Fun and Creativity from all of the previous Mixed or Female Runways I held
the same standard for the Menswear Show. The hope of Fresh Concepts and an overall Taste of
Australian Mens Fashion were definitely not met with this Show. Instead of being at the Royal
Exhibition Building the Runway was held in the Museum's Foyer which was a stark contrast. The
fact that is was a sweaty glasshouse did not help the situation... The show itself was lacklustre.
It wasn't just the combination of Pieces or the Designers, there just wasn't anything aspirational or
interesting that one could really take away from it. Showing a very loud Velvet Jacket or a Mirrored
Blazer does not equal Men's Fashion or Style. Having seen Fun Media Coverage from all the other
Runways I cannot feel short changed by the Menswear Show. There was more exciting Menswear
off the Runway which is great, but it would have been nice to see a Runway that could have
reflected that too.

I must say that in the past I used to be guilty of being very generic with my coverage to fit a mould.
But now being older, I want to support this niche Fashion Market and its Strong Potential. And I felt
that the Runway really did not show any of that. There was more excitement and sense of 'fun' from
the Backstage photos than there was on the Runway where the models looked as uncomfortable as
the patrons were looking at that Mirrored looking Blazer. Food for thought, and there is always hope
for next year as the VAMFF managed to reimagine itself, but left Menswear back at Docklands...