REVIEW - SINGIN' IN THE RAIN 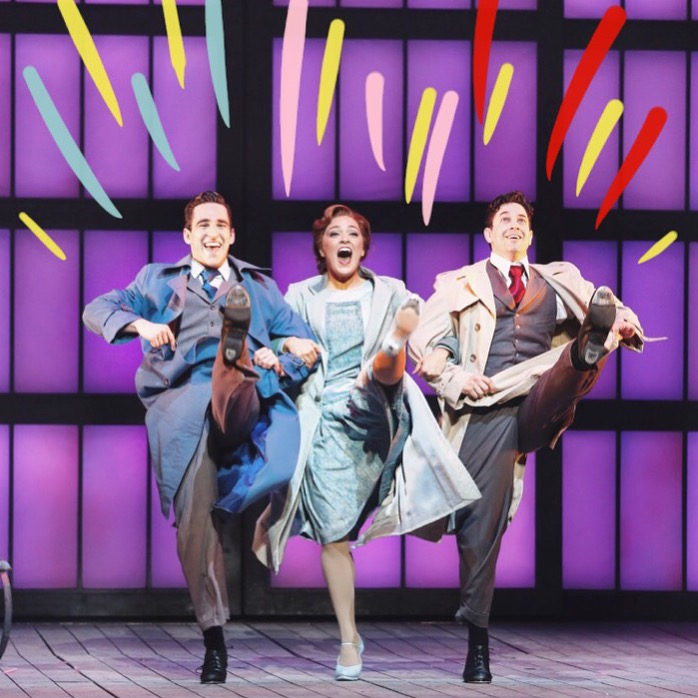 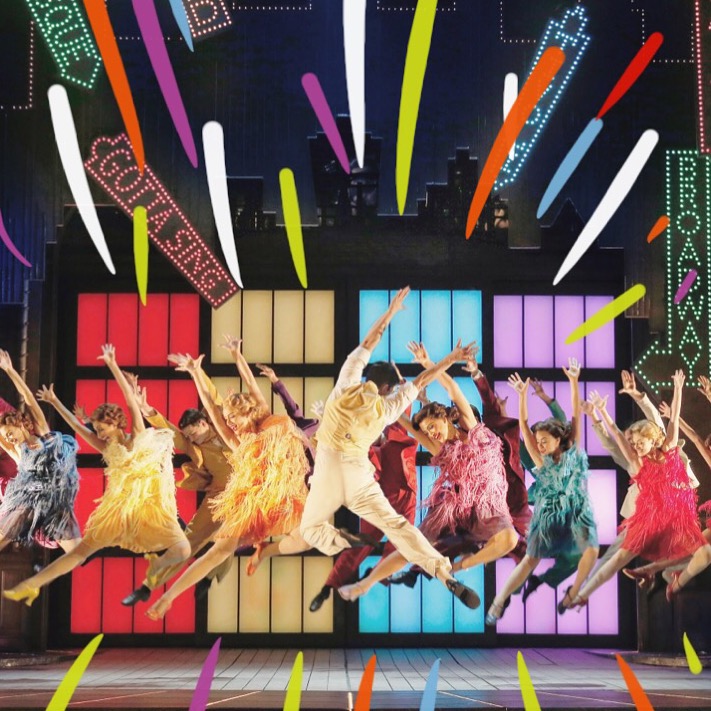 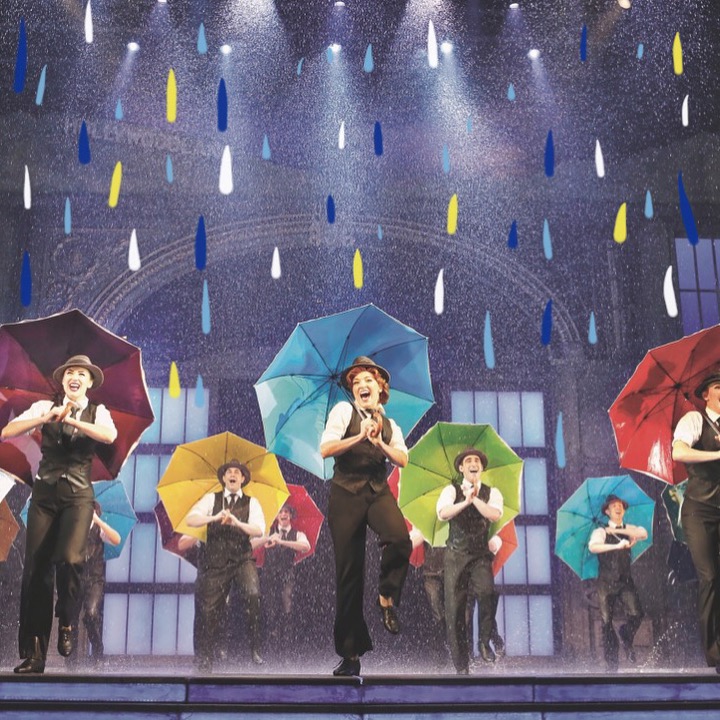 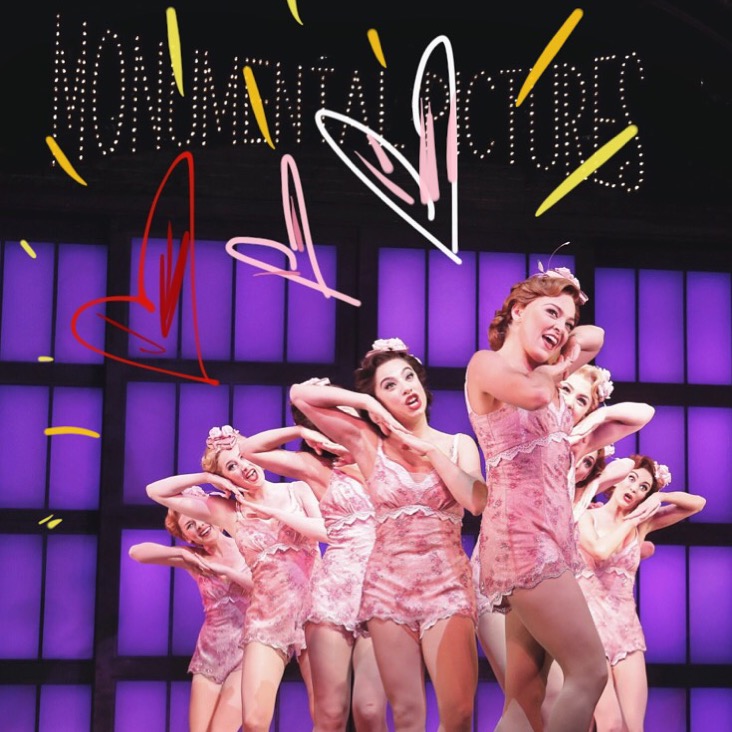 Singin' in the Rain the musical has come to Melbourne, from a famously successful run on London’s
West End the musical finds itself on a nationwide tour in Australia. I managed to score tickets to see
the musical featuring an Aussie cast including Erika Heynatz, Gretel Scarlett, Jack Chambers and
Adam Garcia. Anyone born in the 90's will remember Garcia from films like Boot Men and a personal
favourite Coyote Ugly (anyone?... Can’t fight the Moonlight? Come on!). The set list including
Mose's Supposes, Good Morning and everyone's favourite Singin' in the Rain evoked smiles and laughter
throughout the night. What is great about this musical is the high level of talent, not only did the cast sing
and act but they also showcased an array of dance styles.

For anyone who has no clue about what Singin’ in the Rain is about (and believes it’s just one wet party)
I am here to help. Based in 1920’s it follows characters Don Lockwood and his best friend Cosmo Brown
in Hollywood with the transition from Silent to Talking Films. Lockwood a famous silent actor is forced
to adhere to this progression and act alongside his leading lady Lina Lamont in a new talking film
‘The Dueling Cavalier’. Without giving too much away the story deals with the struggles of success and
change with comedy, romance and a hint of drama.

A definite highlight is when Garcia takes to the stage to perform the Gene Kelly’s iconic scene Singin' in the Rain...
and indeed in the rain. The specialised stage is showered with 12,000 litres of water which gets kicked and
sprayed over onto the audience (ponchos were provided to those in the area, a funny moment in itself)

I recommend everyone to see Singin’ in the Rain. Not just for a fun night out, but to reminisce in the nostalgia
of what once was. It is funny that it is very easy to draw parallels with the 1920’s plotline and life in 2016.
The idea of having to change to meet the wave of innovation as well as the ambition for growing success.
The love story is also a refreshing change. There’s no mention of an online app or the need for a bar for
Lockwood and his love interest Kathy Selden. Old school romance at its best with its very own humour
and little struggles along the way.

Singin’ in the Rain is now playing at Her Majesty’s Theatre with other shows planned for Sydney, Brisbane,
Adelaide and Perth. 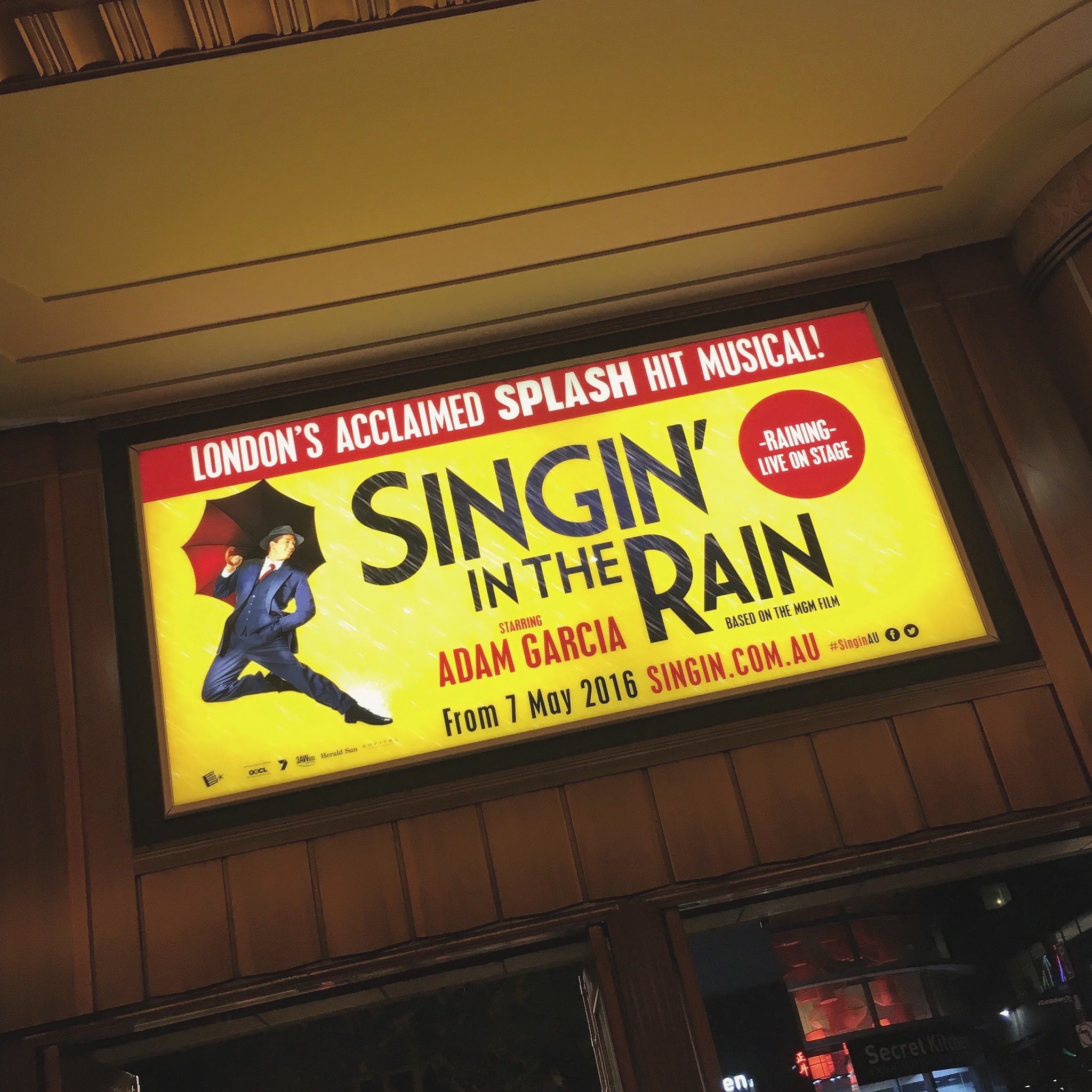 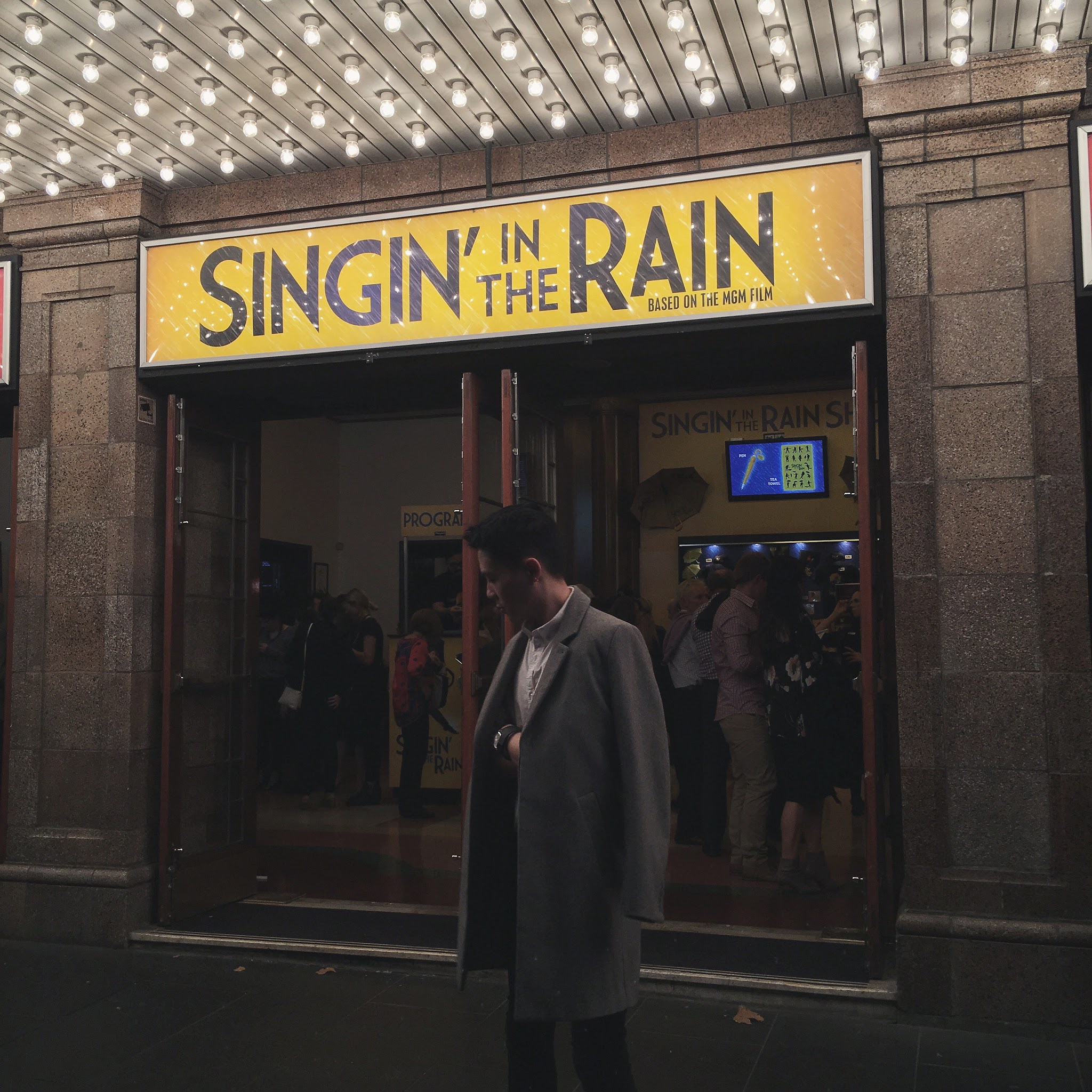 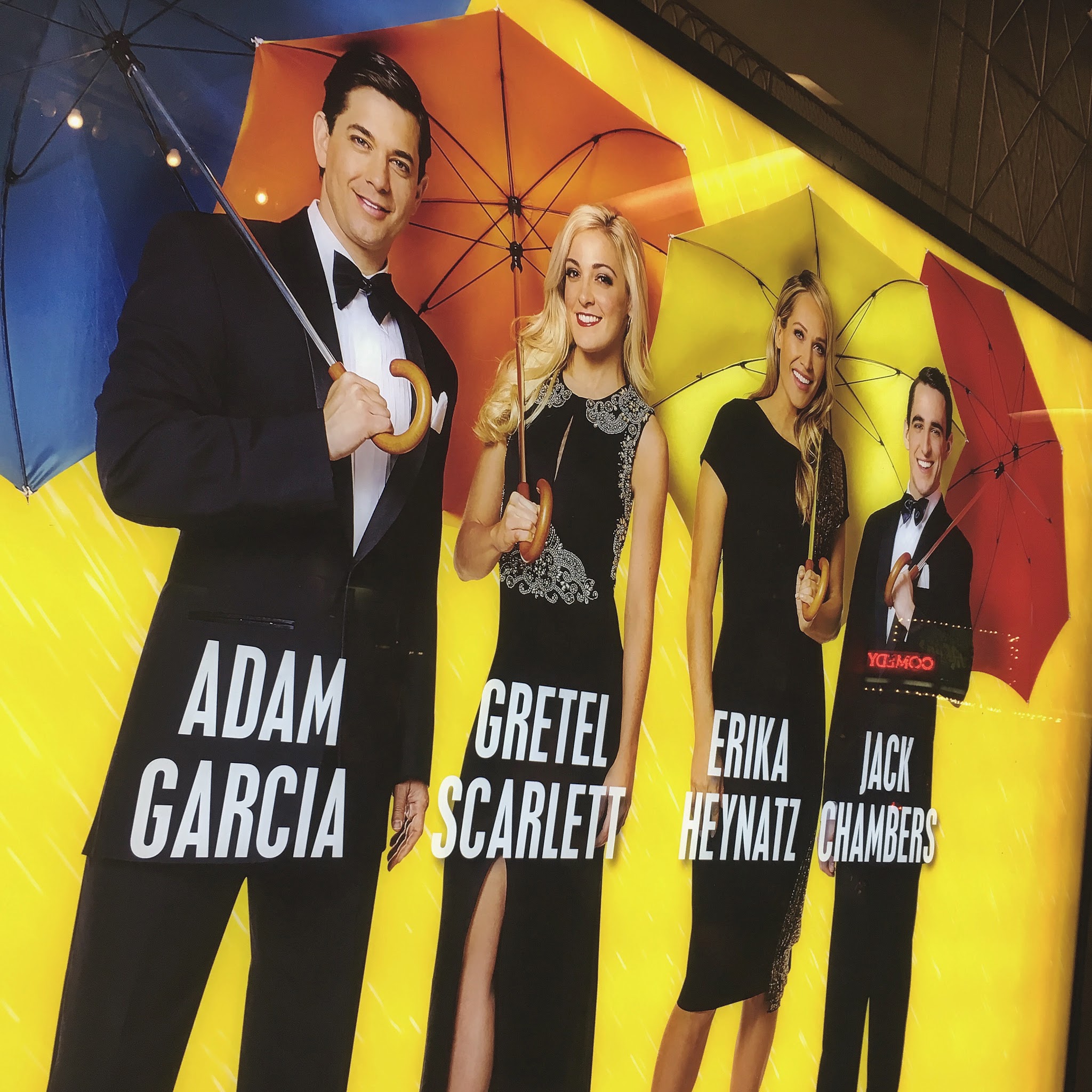