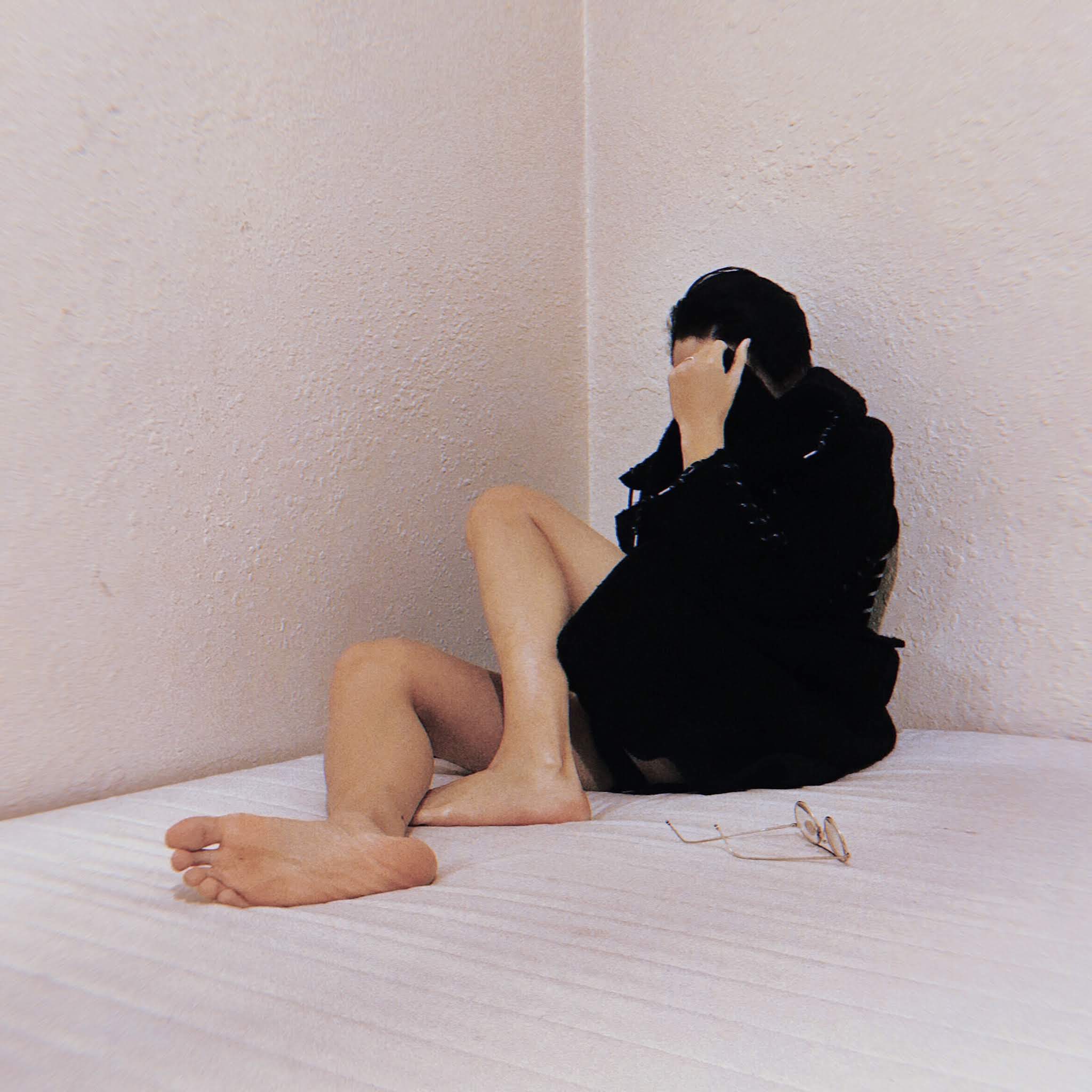 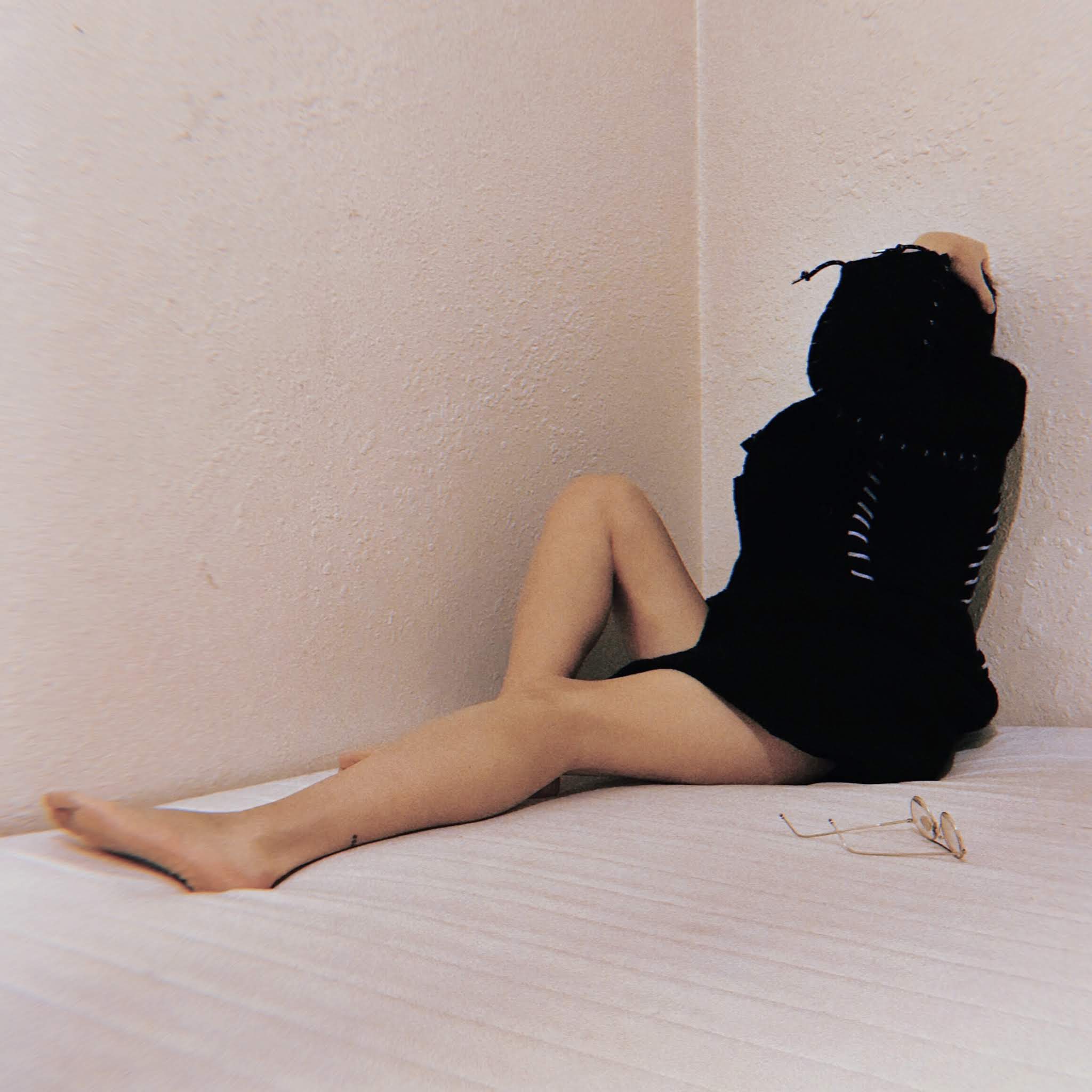 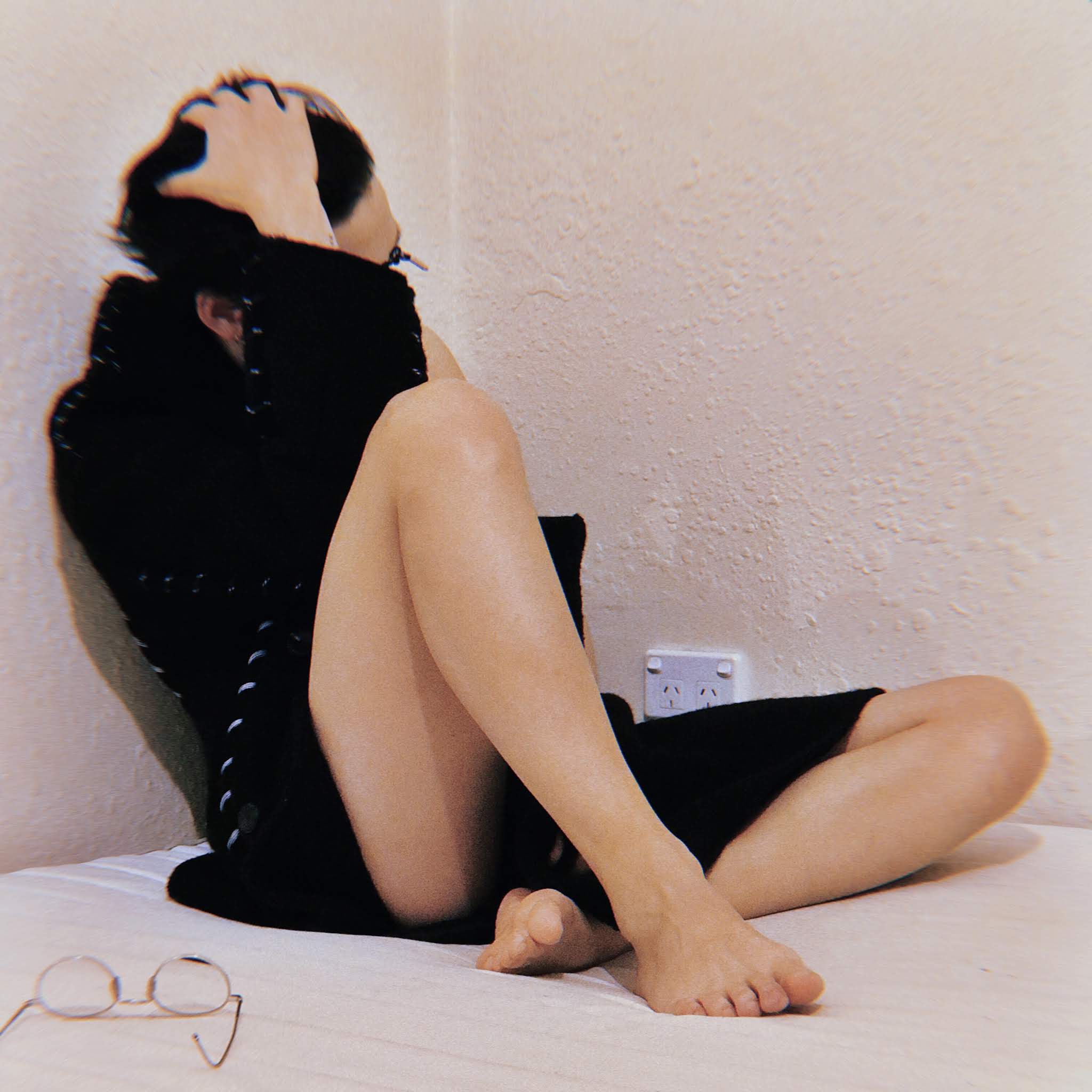 From Paris to the Westside

This month has been nothing short of the saying 'One Step Forward, Two Steps Back'. I have spent the better half of the month moving out, saying goodbye to my SATC style apartment life into house and home. Within four years my apartment became a sanctuary. Moving in with way too many things and leaving it with a little bit less, just better organized. I will miss the textured walls, but not the oven like summers. There is something cathartic when leaving your first home away from home. Where decisions in your control and the reality of money and life really hit you full force. The choice between sordid hangovers and productivity - this place has seen it all. 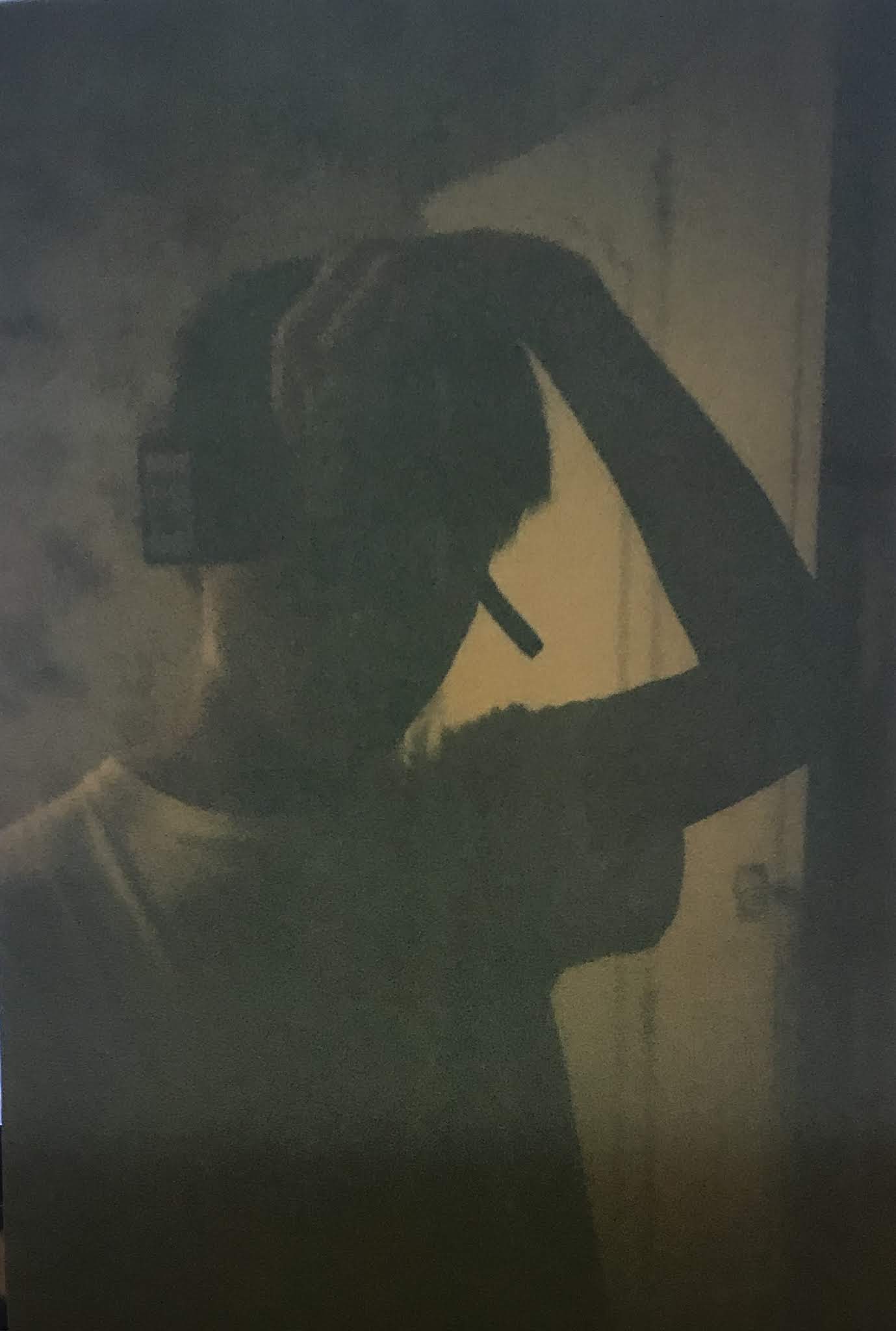 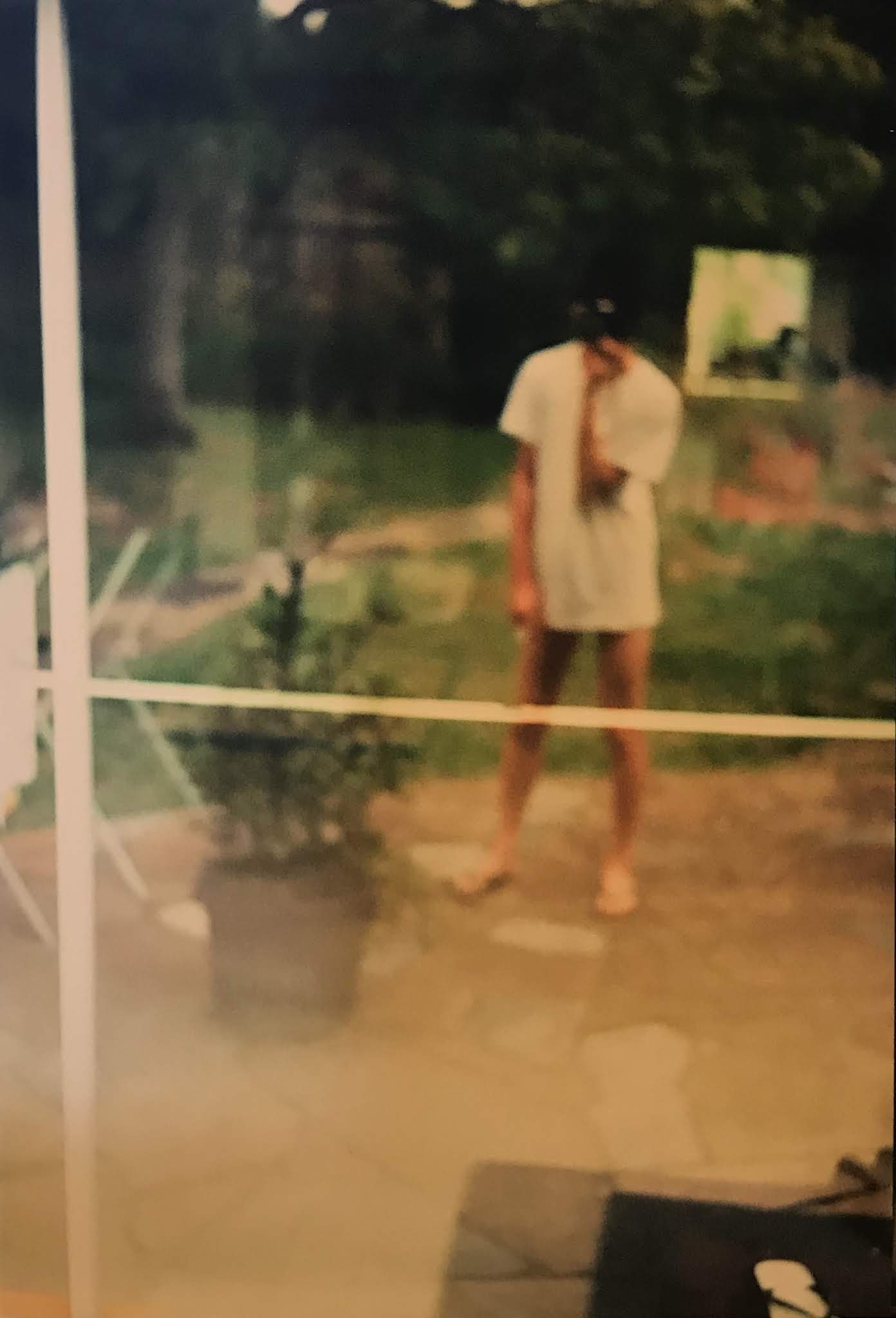 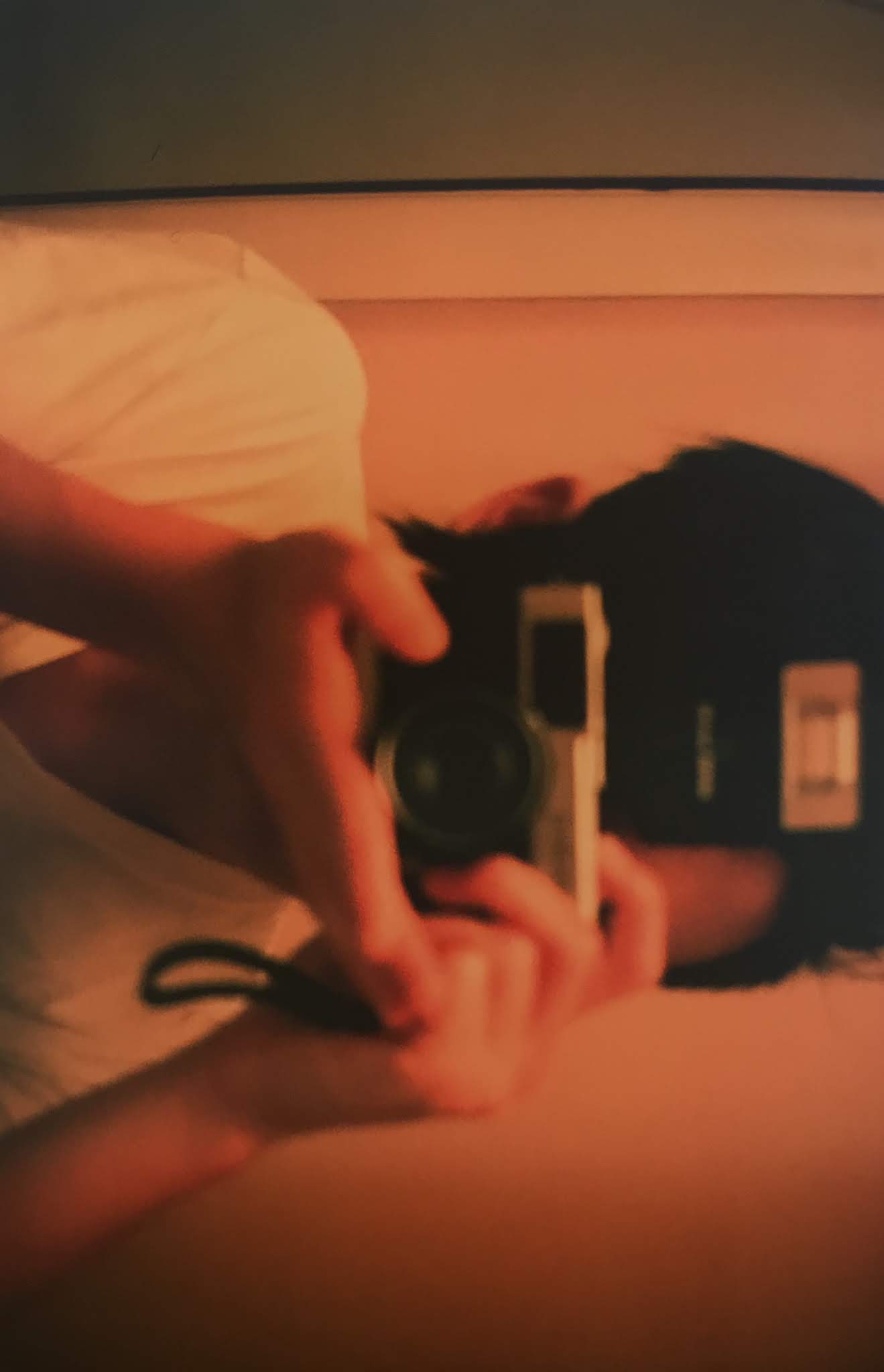 This was nine years ago... before I left for Europe, before I started this blog I bought a roll of film and took some photos. This was 2009, and my Motorola had a 1.23 megapixel camera which was all the rage. But with a now vintage camera I sort to document life before it all 'begun'. Cut to 2018, and I finally got this same roll developed. It is crazy that a) that this roll could get developed b) the content or lack thereof and c) remember who I was in that moment of time. Going back in time, living with no regrets and any other 'time cliche' that has even been uttered is something I try to avoid, however, these photos got thinking about the 19-year-old who took these, as adulthood slowly crept up.

These are my notes to my 19-year-old Self.

If anything, take peace in the unknown. The world is not kind, but learn that the words 'nice' and 'kind' are words used to buffer the severity of good and bad. Seek Silver Linings and Satisfaction for yourself rather than through others. Do not make choices for others, always return efforts, value = effort. Remember and honour your feelings, use that as motivation and fuel for your directions.  Health is paramount over anything and everything, do not sacrifice that for anyone, thing, etc...  Take what has happened as lessons no matter how positive or negative, do not let it hinder your choices or deter you. Mistakes are something that you will learn to crave to grow. Smile and enjoy, do not be in a rush to be but always want.