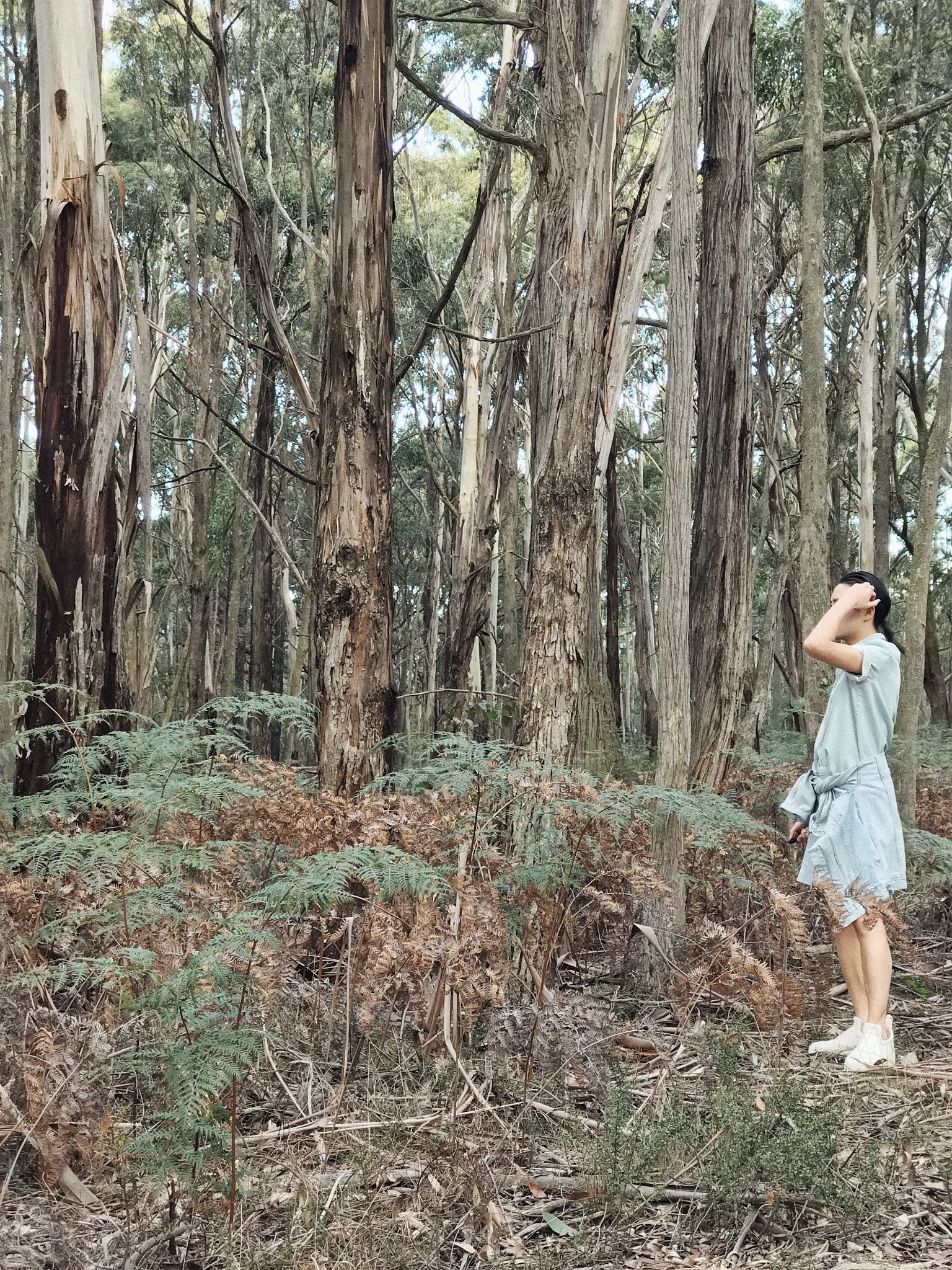 Arrival... not the ABBA Album 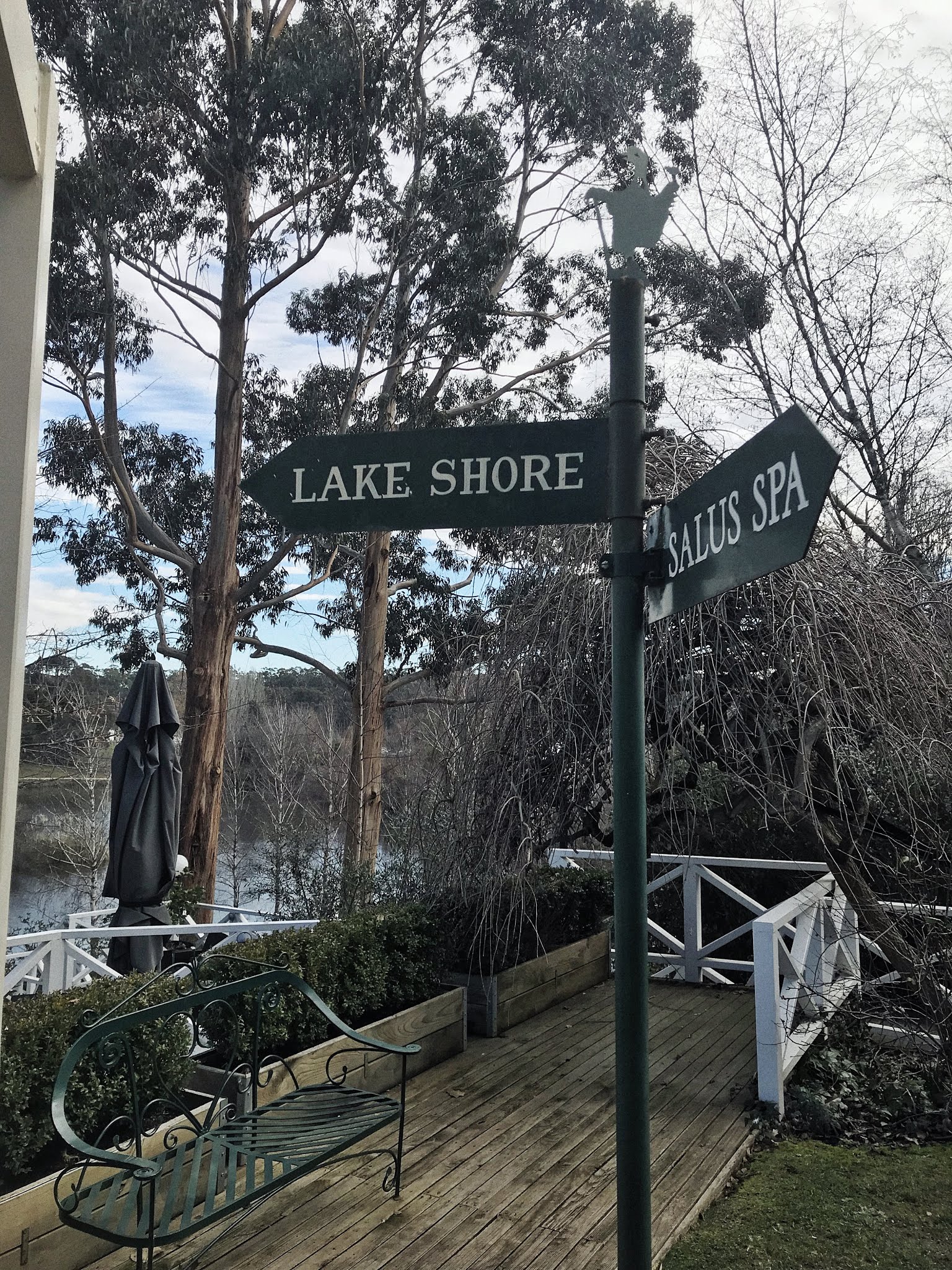 Winter at the Lake House 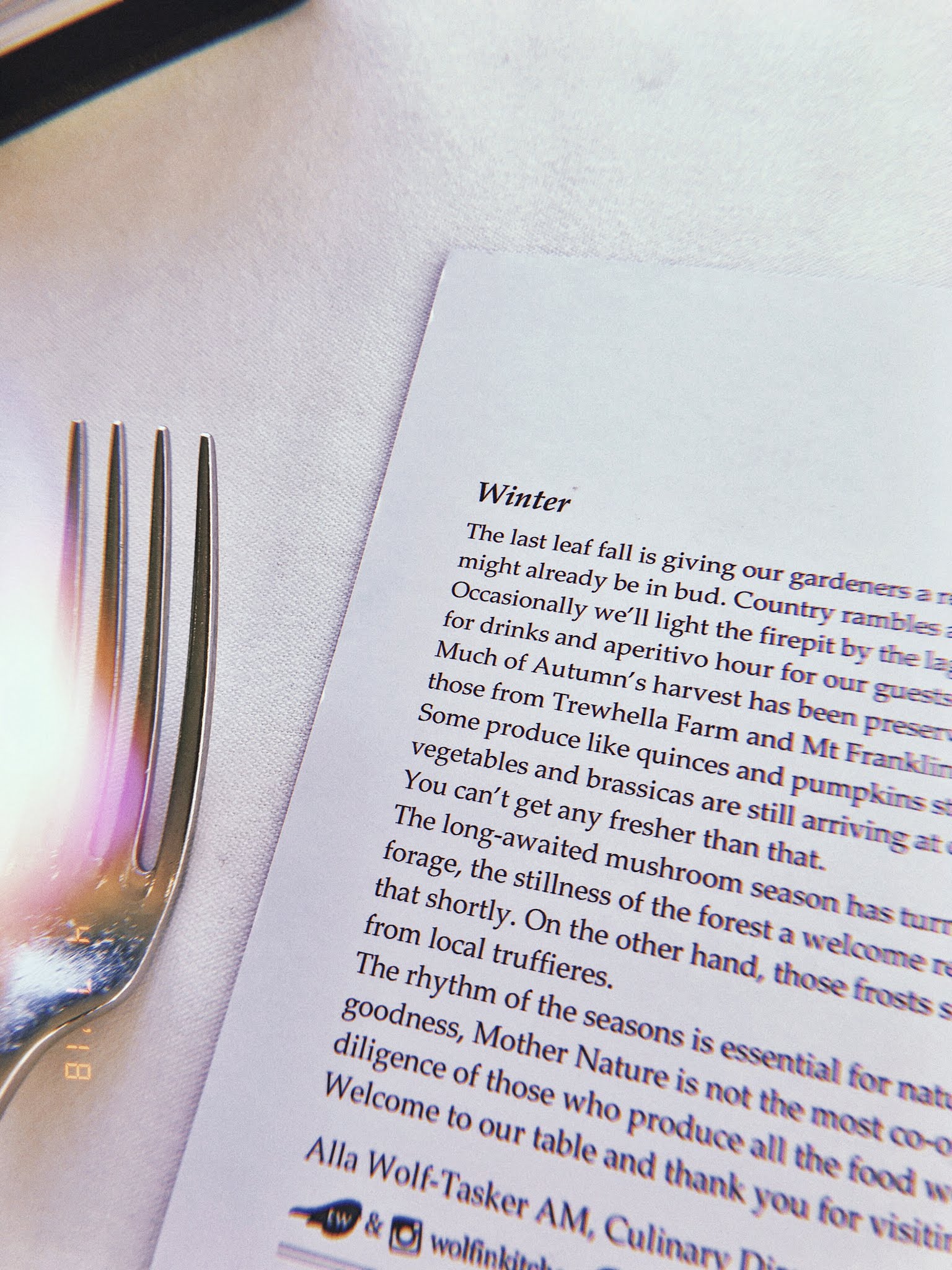 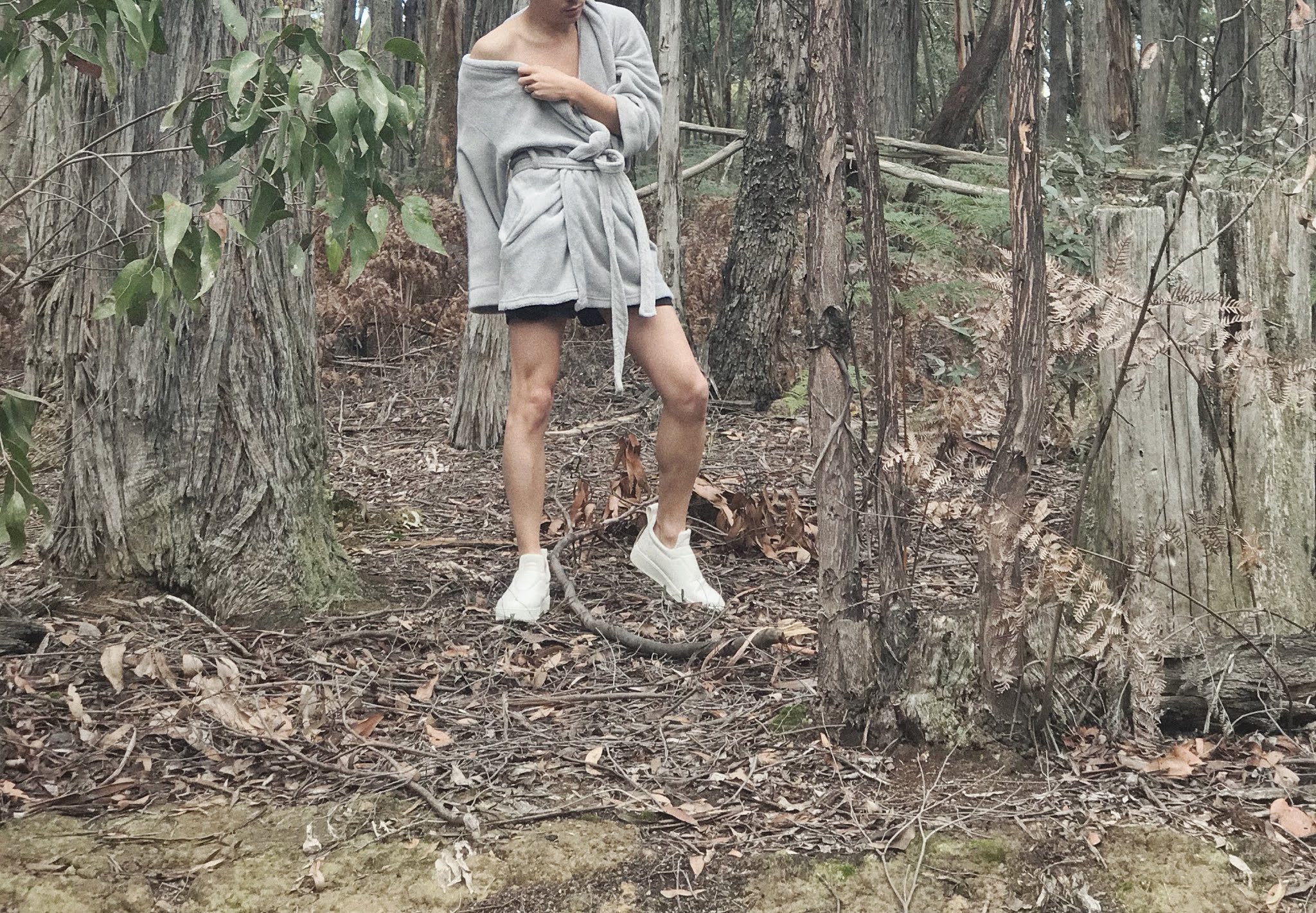 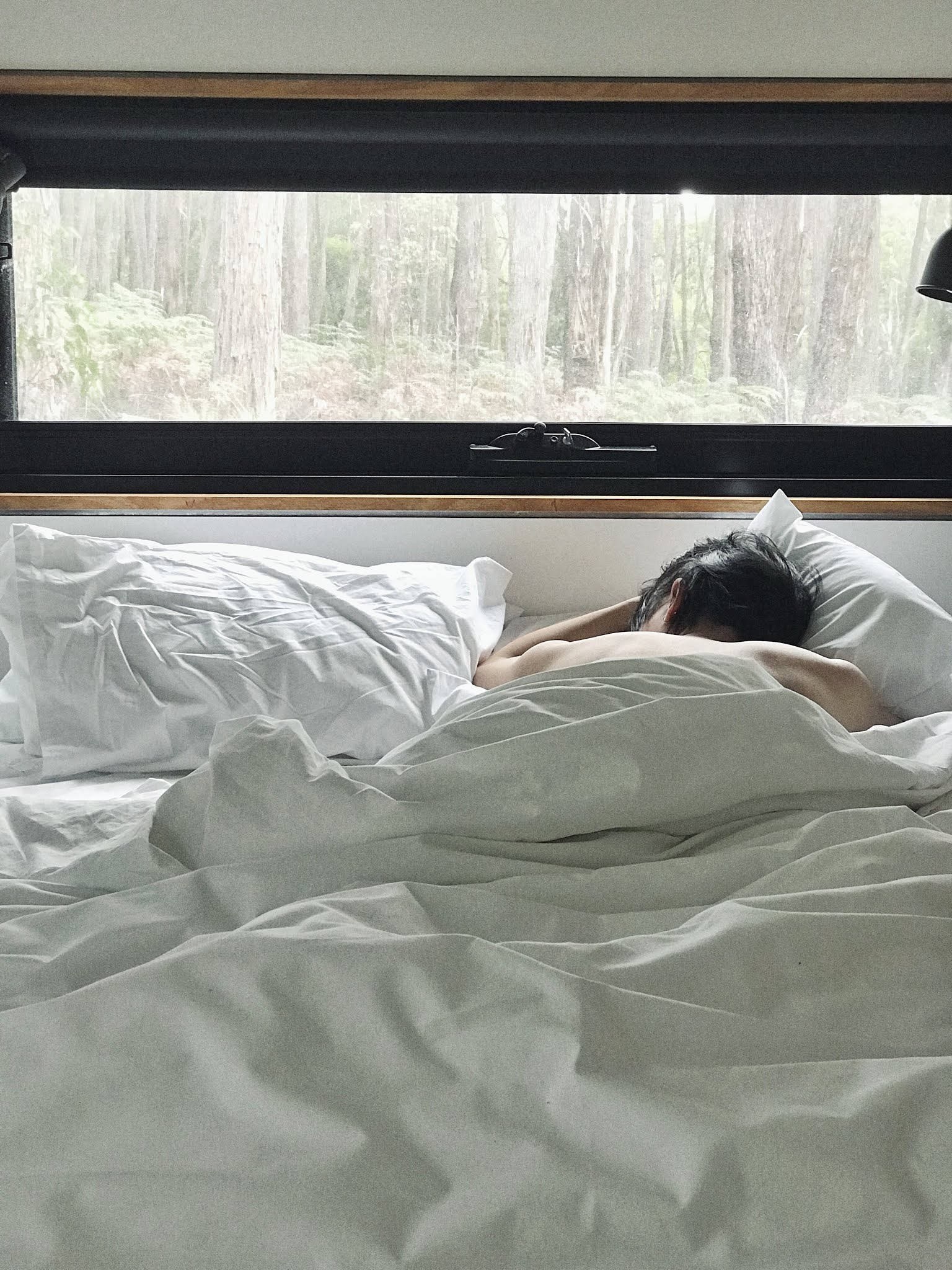 The Bunker is where it is at 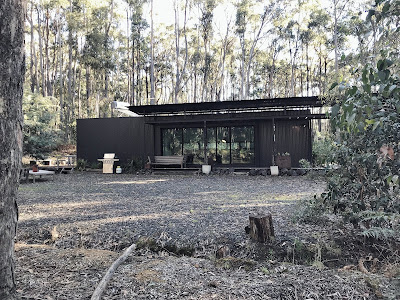 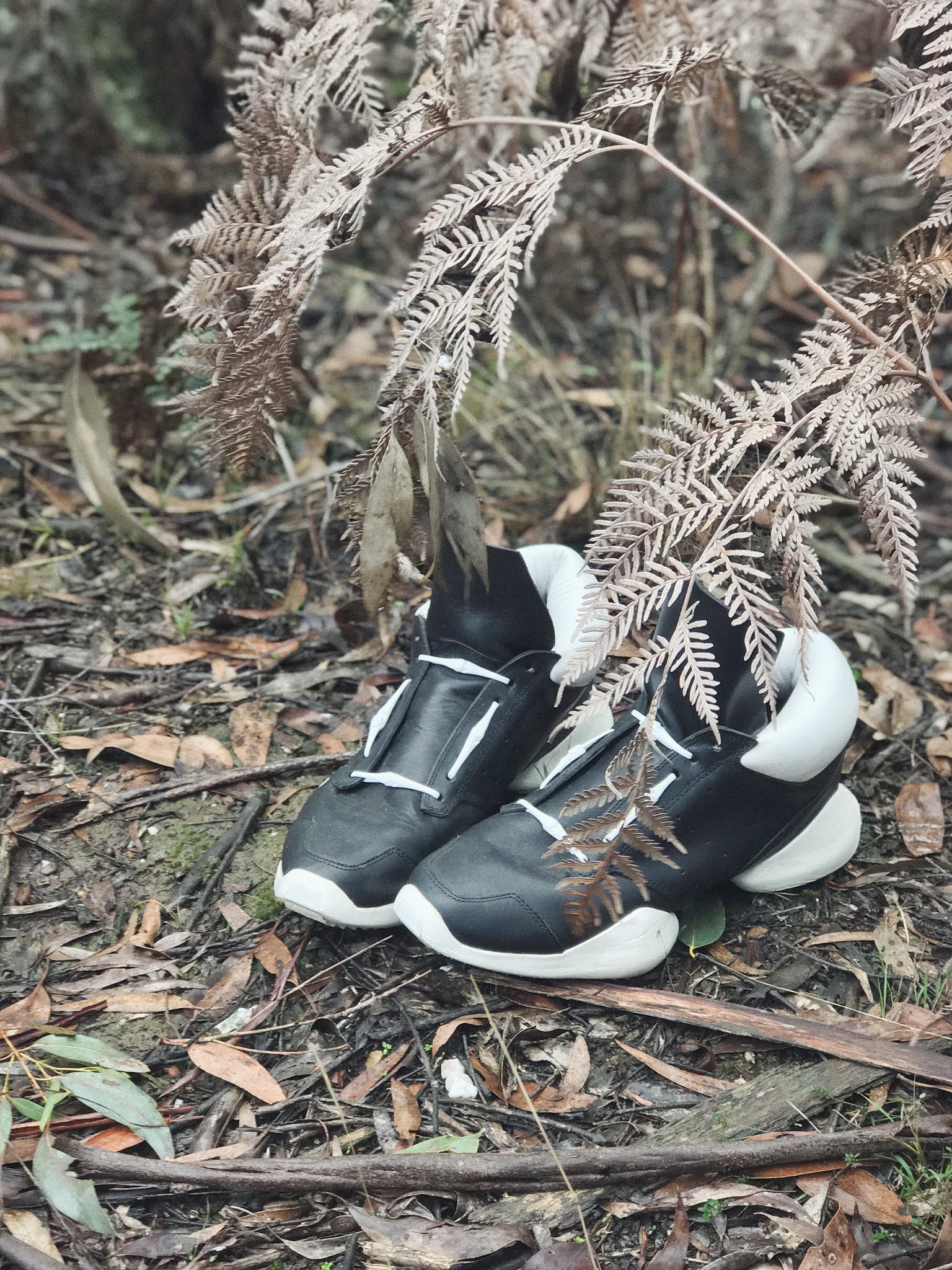 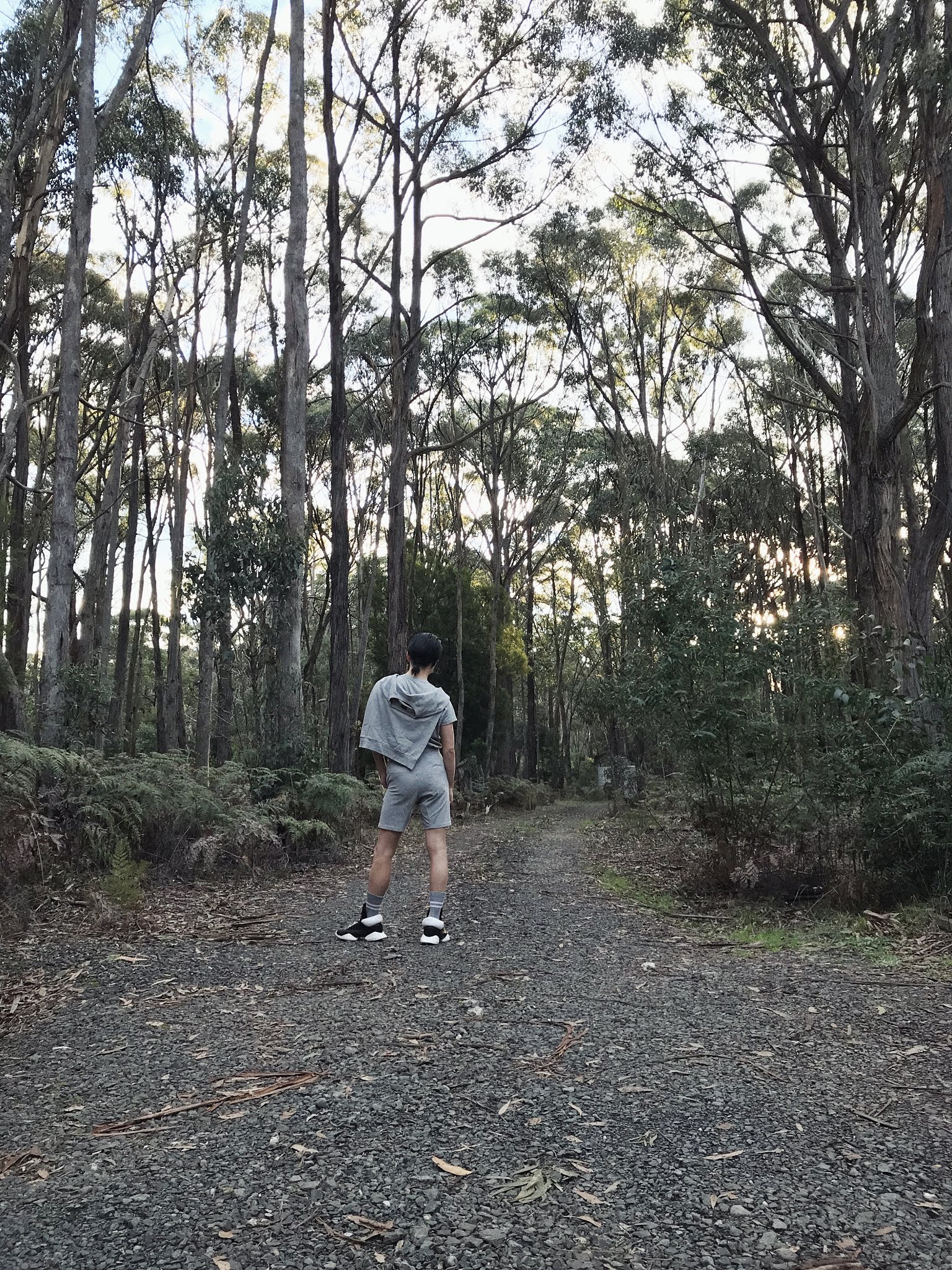 Rural Channels are the most captivating 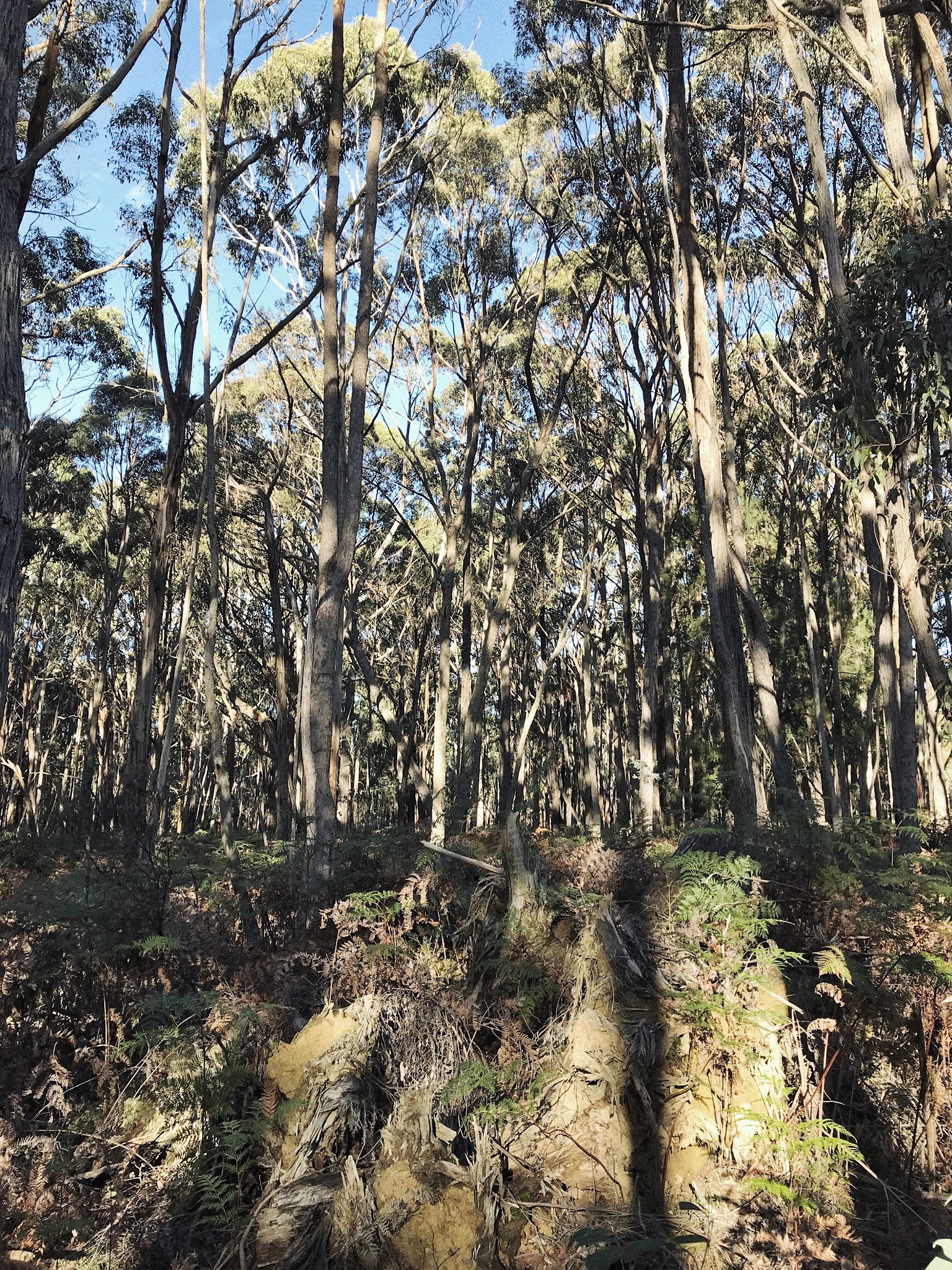 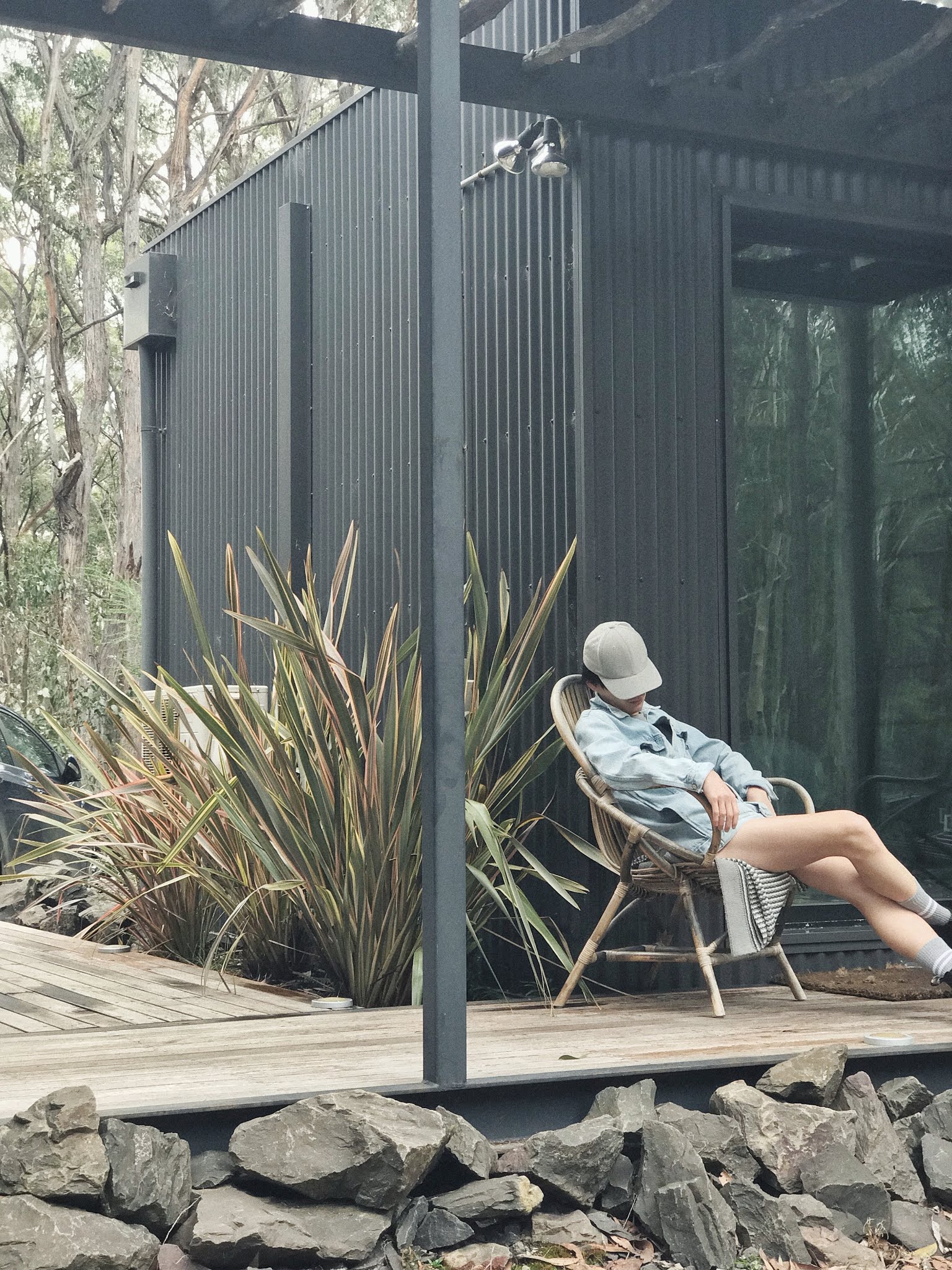 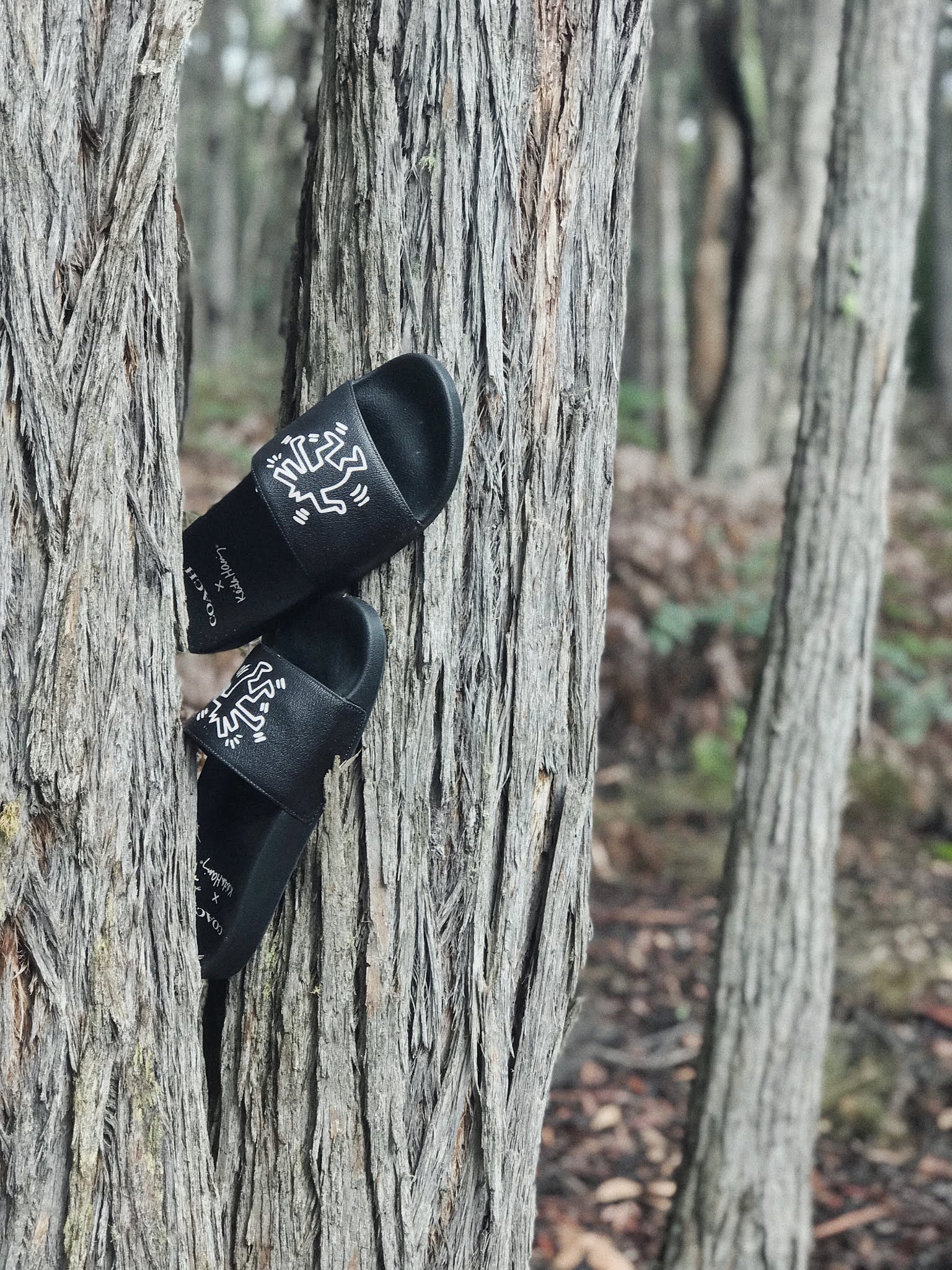 July is a slow month. Maybe it is the Aquarian in me but like clockwork, it seems like everything slows down whether it be Work, Temperature and more importantly my Creativity. Babe and I took the first week off and escaped to the country; Daylesford to be specific. Famously known for their mineral springs, we left the big city for life in the bush. Trading up for to the quaint modscape, seclusion, and a fireplace were the drawcards and entertainment. What better way to recharge than to be surrounded by nature and its simplicity.


The struggle for authenticity is real. When starting this blog over eight years ago I wanted to express my passions, which soon became a lifestyle, which soon then became a diary of sorts. My relationships have changed with fashion, shopping and the like. Maybe it comes with maturity or the idea that materialistic desires aren't as powerful as experiences or quality. Not to promise any new wave of direction, I am very much myself but I look forward to sharing conversations and ideas. Let's talk about things, enjoy visuals and question more so than ever.

Menswear Moves in SS19, from the headline-grabbing Virgil Abloh's first collection for Vuitton and Kim Jones for Dior Homme the new year of Spring/Summer, is promoting a fresh wave of Skin, Layers and much overdue Attention. I thought to highlight these two shows, not just for the houses themselves but for the ability of the Creatives to reinvent and push the narrative further than menswear has ever been. Crossing the boundary where Women want to wear Menswear, which in turn hopes to normalise its inverse.

There has been a graduation from risque Mesh and being Topless to far more creative methods of wearing Sheer, whether it be plastic or embroidery the lines between men and womenswear materials and applications seems to blur. I feel like the idea of menswear as fashion costume is becoming less, and rather moving towards a friendlier consumer 'ready to wear' aesthetic. Optimistically there is a shift away from the  'poor man's every day/rich man's fashion' look, which I cannot help but applause and jump up and down. My love for co-ords is rekindled with new Short Suits, Skirt/Shirt Combos and matching Overcoats. Take a further look at my picks on my board below.

Appreciation develops, however it also begs a greater curiosity towards fashion investment. Whether a $2000 price tag can be applied to an imitation builders jacket by Balenciaga versus an embroidered blazer from McQueen. Has the needle moved towards Hype rather than Talent and Craftsmanship? Will we see a MET Gala themed on repurposed streetwear in the near future? It is an interesting idea, if we stopped to think before seeing the clickbait or listening to the Hype. Why and How do you consume fashion? What opens your wallet year after year?